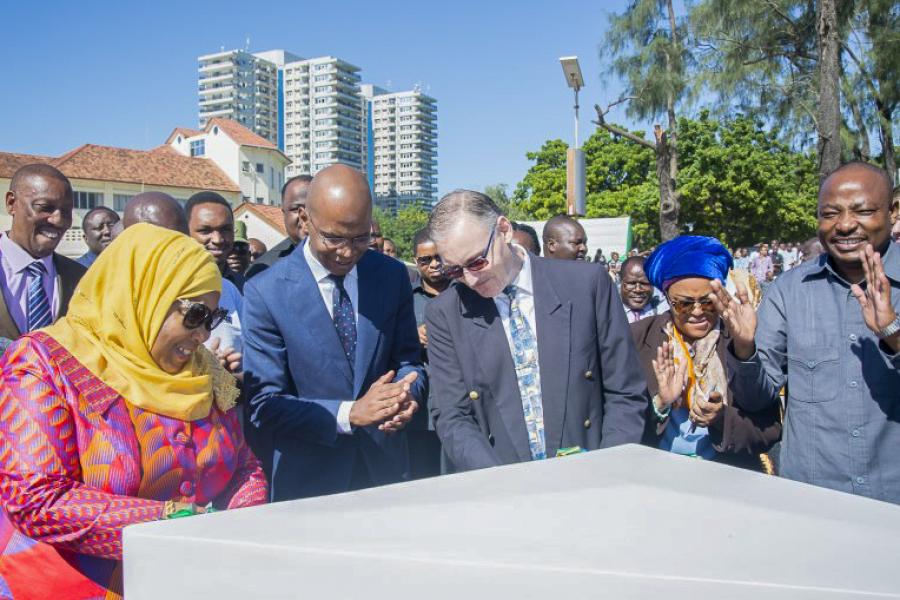 The beach wall is located along Barack Obama Drive in Dar es salaam and was built with the purpose of conserving the coastline from rising sea levels – an impact of climate change. The length of the wall is paved, has floodlights and has benches for people to sit on which means that it will have a positive environment and economic impact on the area.

On his side, UN Resident Coordinator, Mr. Alvaro Rodriguez commended the government for taking climate action in a number of areas and reaffirmed the UN’s commitment to continue supporting adaptation to the impacts of climate change in Tanzania. “In commemorating the World Environment Day, Tanzania shares her commitment in the global environmental agenda by addressing emerging environmental challenges on Climate Change,” said Mr. Rodriguez. “With charcoal, plastic production is a serious challenge in the country; we need to rethink the way we use charcoal and replace it with alternative energy sources. We also need to think of sustainable ways to manage the use of plastics.”

The United Nations Industrial Development Organisation (UNIDO) also took part in WED commemorations by participating in an exhibition on alternative technology solutions to charcoal, from 28th-5th, June 2018 In line with the national theme, ‘Charcoal is expensive, use alternative energy’. 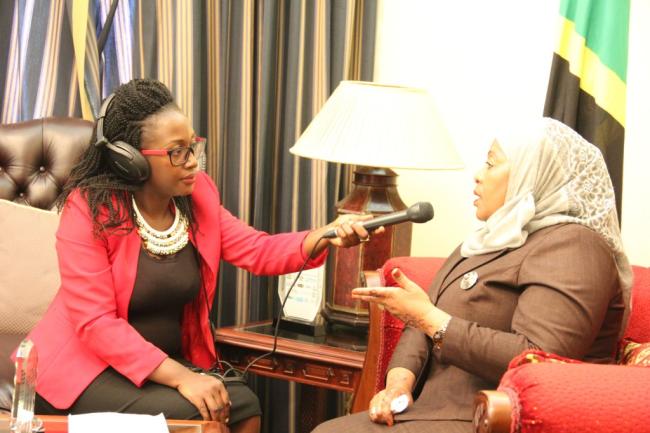 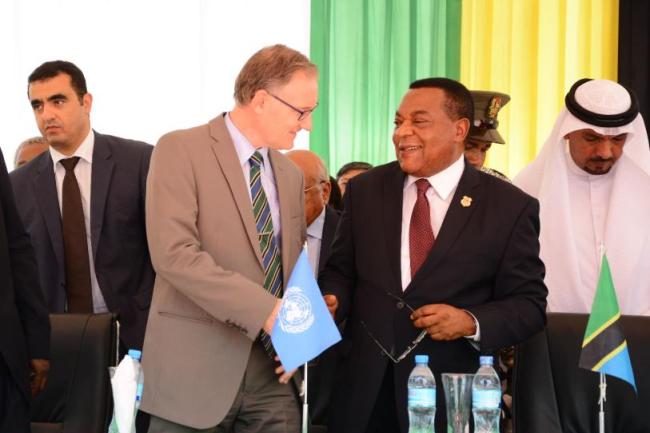 Celebrating the UN at 71

The United Nations commemorates its founding by celebrating UN Day, which is annually recognized by all UN member states. 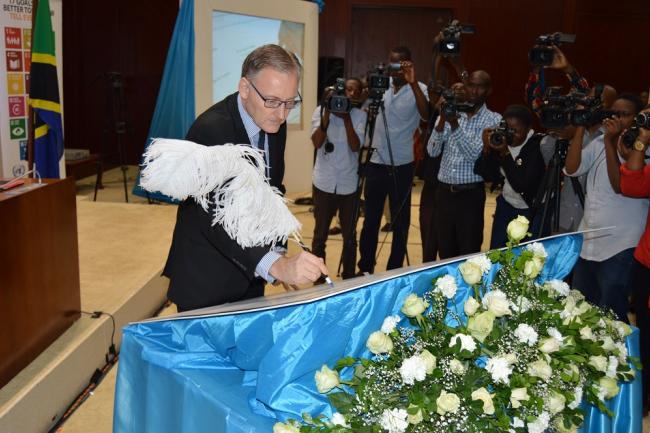 UN and the Government of Tanzania Launch $1.3 billion Development Plan

The UN in Tanzania and the government of the United Republic of Tanzania has launched the second five-year UN Development Assistance Plan (UNDAP II).