The Government of France has contributed EUR 250,000 to the UN World Food Programme (WFP) so that refugees in Tanzania can receive further cash assistance. 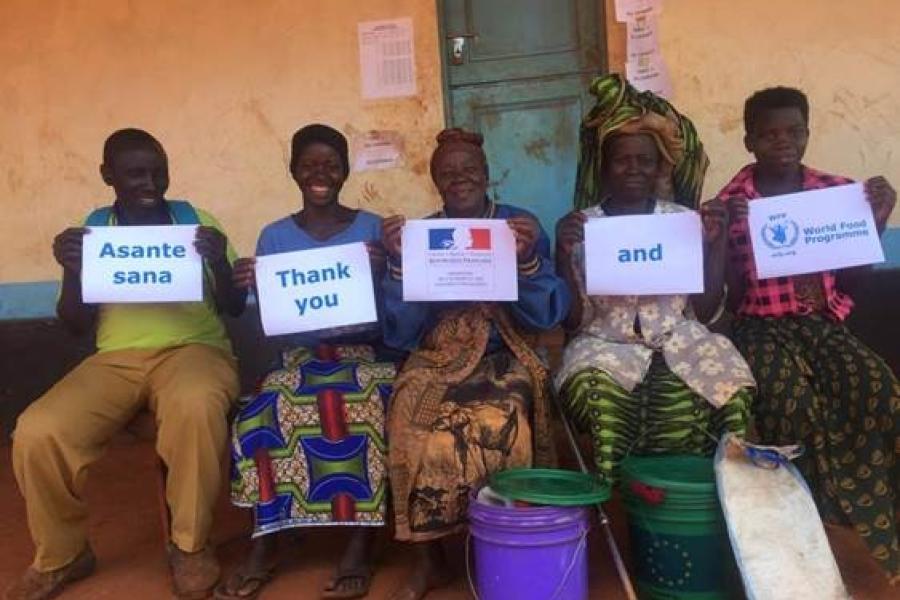 KASULU – The Government of France has contributed EUR 250,000 to the United Nations World Food Programme (WFP) so that refugees in Tanzania can receive further cash assistance. Following a previous allocation of funds (EUR 750,000) last year, this contribution confirms the commitment of the French Government towards food security and inclusive approaches.

In December 2016, WFP began distributing TSh 20,000 (US$9.00) each month to 10,000 refugees as part of a pilot programme, implemented in collaboration with partners including the Government of Tanzania and the United Nations High Commissioner for Refugees (UNHCR). France’s contribution enables WFP to continue the cash programme for 10,000 refugees for an additional two months.

According to a recent study, 98 per cent of participating households prefers cash to food distributions while 83 per cent said it improved their food consumption and dietary diversity.

“This is a project  for which the support of France is essential,” said Ms. Malika Berak, Ambassador of France to Tanzania. “This system will allow food assistance that is more efficient, more respectful of local markets and with a much better environmental footprint”

Cash assistance has the added advantage of creating a stable market for local farmers and traders while providing refugees and other beneficiaries freedom of choice in what they purchase, cook and feed their families.

“As a result of innovations in cash-based transfers, cash assistance has emerged not only as the preferred means for refugees to receive food assistance, but also as an efficient method that boosts local economies,” said Michael Dunford, WFP Tanzania Country Representative. “Cash-based transfers and increased economic activity can also help strengthen local infrastructure, such as financial services, market services, as well as internet and mobile network availability.”

In recent years, WFP has been increasing the amount of assistance it provides by way of cash and vouchers. Globally, 29 per cent of WFP beneficiaries receives food assistance via cash-based transfers.

Since an upsurge of unrest in Burundi in 2015, over 250,000 Burundians have sought refuge in Tanzania, which now hosts 315,000 refugees, including many from the Democratic Republic of the Congo.

By the end of the year, WFP aims to expand its cash transfer programme to some 80,000 refugees. WFP requires a total of US$6.8 million per month to continue providing cash and food assistance to refugees in Tanzania. 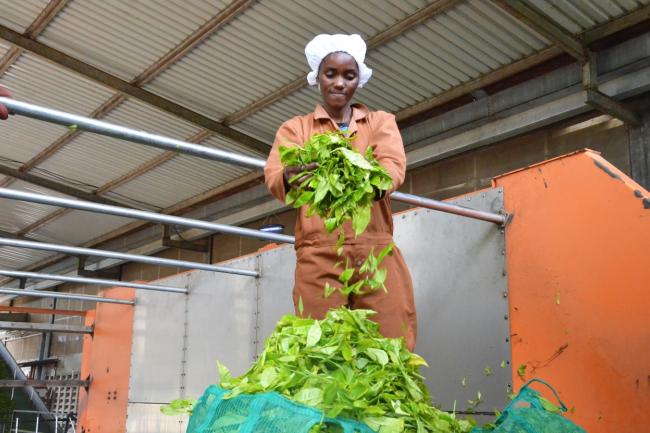 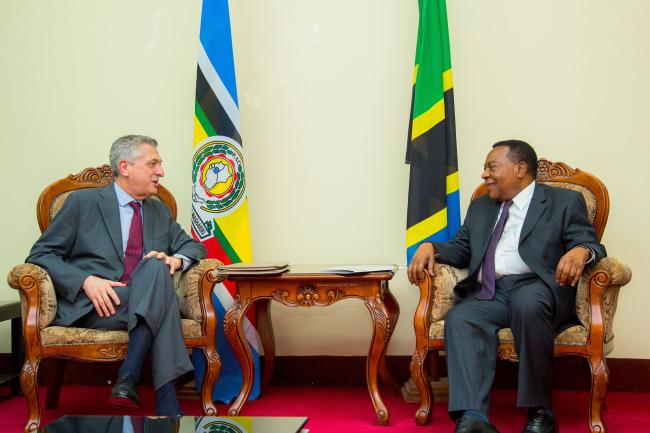 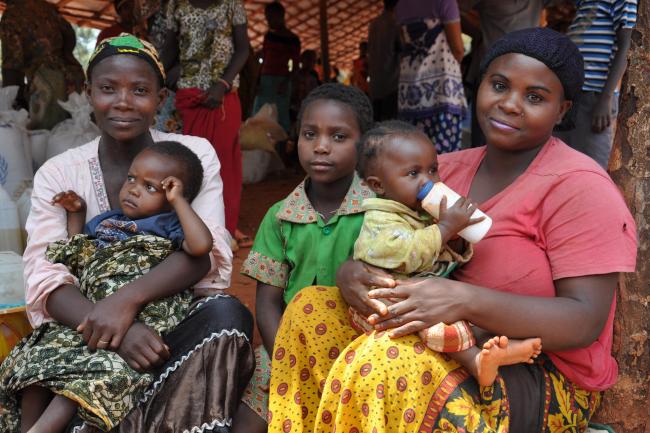