"By 2030, we should live in a world where women and girls have access to education, healthcare and decent work." 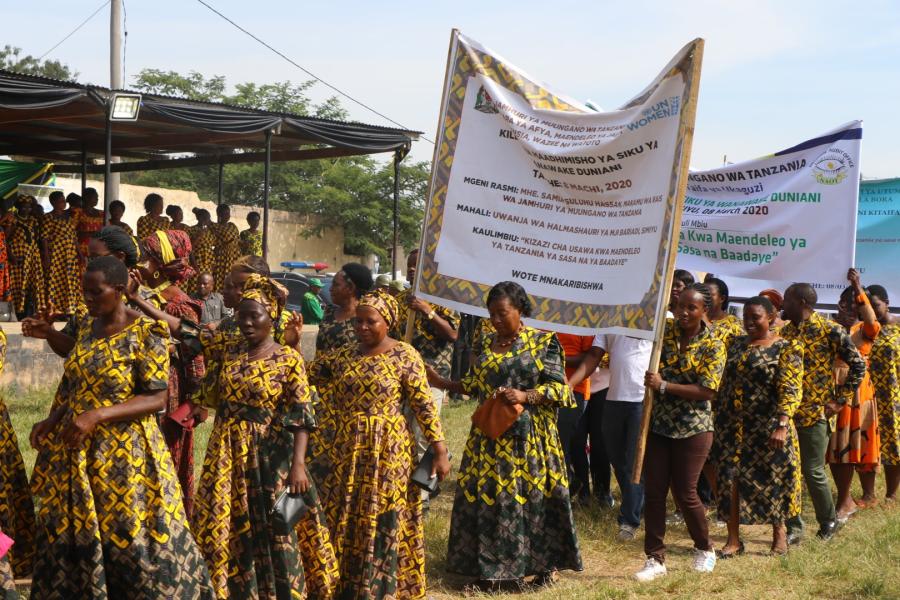 This year the Interna­tional Women’s Day was launched on 27 February by the Former Speaker of the National Assembly, Hon. Anne Makinda in Dodoma. This year’s global theme was “I am Generation Equality: Realiz­ing Women’s Rights” while the national theme was “Equal­ity Generation for Tanzania’s current and Future Develop­ment” (Kizazi cha Usawa kwa Maendeleo ya Tanzania ya Sasa na Baadae). The launch was attended by more than 2,000 people, who included women entrepreneurs who showcased their businesses at an exhibition centre. The Dodoma launch was among a series of events building-up to the climax which took place in Simiyu region on March 8.

UN Women Representative, Ms. Hodan Addou was among the speakers, representing the UN in Tanzania. She said that the 25th Anniversary of the Beijing Declaration and Platform for Action presented opportunities for all stake­holders to take stock of the progress made in realizing the principle of shared power and responsibility between women and men at home, in the workplace and in the wider national and interna­tional communities. 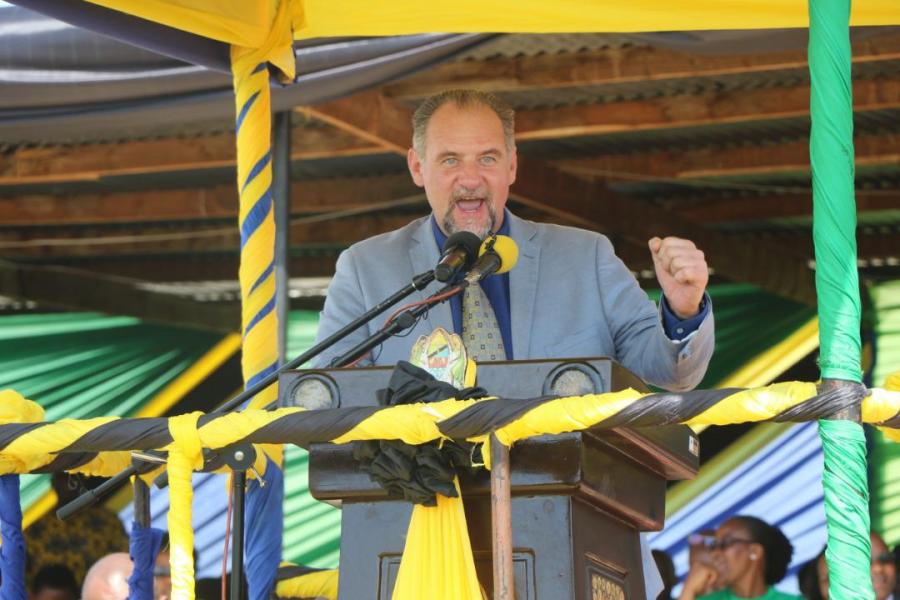 The first President of the Pan African Parliament, Dr. Get­rude Mongella and the first female regional commis­sioner in Tanzania, Hon. Anna Margareth Abdalla urged women and men to vote more women into parliament in this year’s national elections. Hon. Makinda expressed dis­satisfaction with the progress made so far in gender equal­ity, 25 years after the signing of the BPfA. She said women who form 51 percent of Tan­zania’s population should at least have 20 percent of women elected in parliament.

Dr. Mongella used the plat­form to announce the launch of the African Women Lead­ers’ Network, which she said will bring together women leaders regardless of their political affiliation, social and economic background. The Minister of Health, Commu­nity Development, Gender, Elderly and Children, Hon. Ummy Mwalimu said the government is implement­ing a series of policy reforms, guidelines and regulations seeking to advance the rights of women and children. 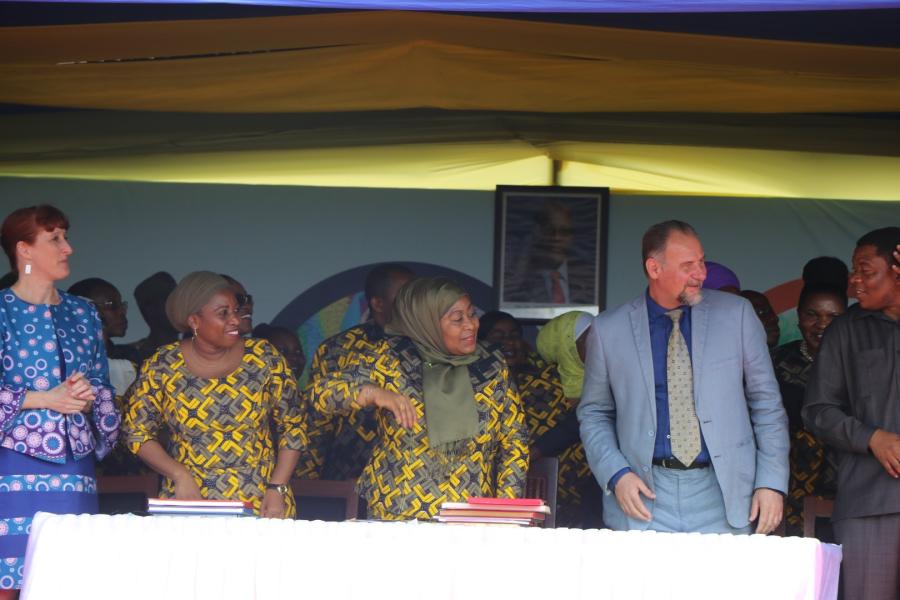 Vice President Samia Suluhu Hassan was the guest of hon­our at the climax event in Simiyu. She emphasized the need to continue prioritizing higher levels of education for women and girls to close the gender gap in sectors such as politics, governance and the judiciary. In Tanza­nia Mainland, she said, only 126 women are members of parliament (36.7%) while in the judiciary where out of 72 judges in the court of appeal, only 27 are women.

UN Women Representative, Ms. Hodan Addou said that despite significant gender equality gains in Tanzania, there was still ground to cover in order to fully realize women’s rights. To reach that goal, she said there was a need to work harder to ensure that poverty no longer has a woman’s face and ensure that women truly have equal opportunities to own land and property, to engage in decent work, and to promote better sharing of unpaid care work.

UN Resident Coordinator, Mr. Zlatan Milisic, reaffirms the UN’s commitment to achieving gender equality and empowering women and girls in Tanzania by 2030 as called for in the Sustainable Development Goals (SDGs). 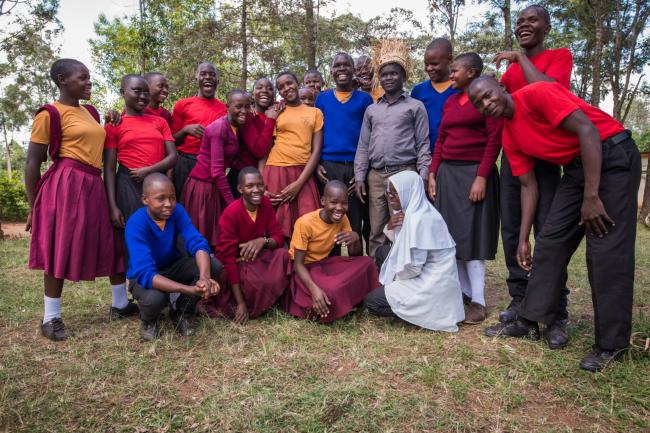 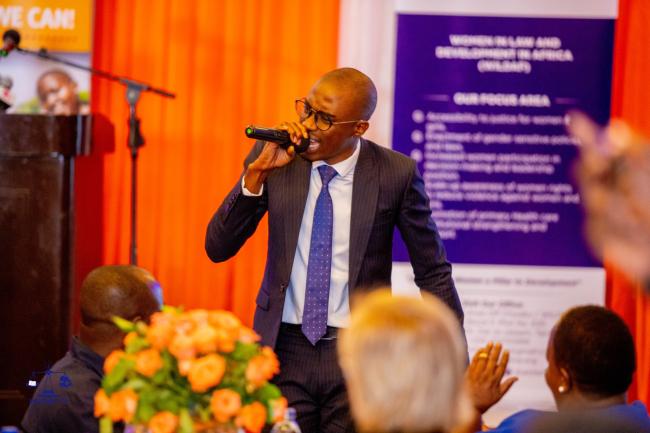 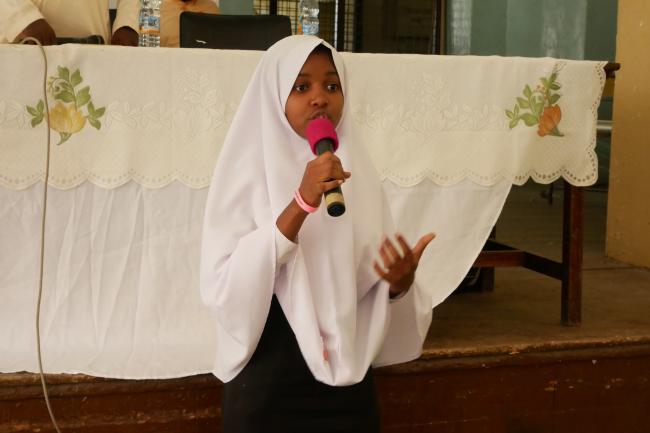