"The cutting season – the time of year when most FGM/cutting activities take place in the region – is not due to start in Mara until December." 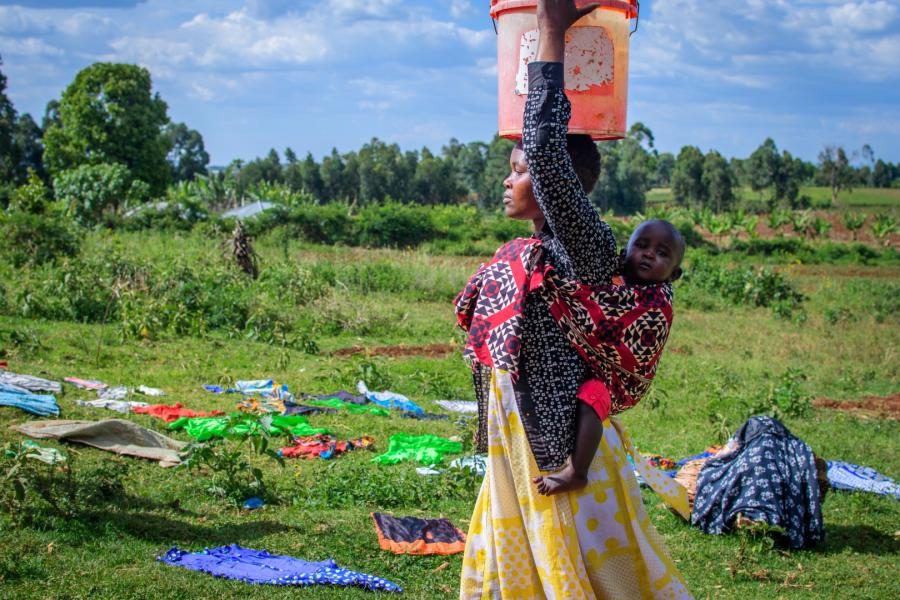 The COVID-19 crisis, and its accompanying lockdown measures, has the potential to derail progress to eliminate FGM in Tanzania
Photo | UNFPA Tanzania

Hope for Girls and Women runs two safe houses in Serengeti and Butiama Districts, Mara Region, for girls who are fleeing female genital mutilation (FGM). In spite of the criminalization of the practice in Tanzania in 1998 and the government’s commitment to deliver on the global goal of zero gender-based violence (GBV) and harmful practices including FGM as evidenced in the National Plan of Action to End Violence Against Women and Children 32 per cent of women and girls (15 to 49 years) in the region have undergone FGM.[1]

On 17 March, the Government of the United Republic of Tanzania announced the closure of all schools kindergarten to secondary for 30 days to mitigate the spread of the COVID-19 pandemic; the following day all universities, colleges and vocational training centres also closed.

As in other countries in the region the COVID-19 crisis, and its accompanying lockdown measures, has the potential to derail progress to eliminate FGM in Tanzania, something Rhobi Samwelly, founder of Hope for Girls and Women, is already witnessing.

The cutting season the time of year when most FGM/cutting activities take place in the region is not due to start in Mara until December but Hope for Girls has already rescued 62 girls at risk of FGM. They were unable to reach an additional 60 girls who had already been cut by the time support arrived. Valerian Mgani, Association for the Termination of FGM, also in Mara Region, tells a similar story 27 girls have been cut since March, something Valerian says he has never seen before.

The pandemic is also having another, less reported, impact on ending FGM efforts: already stretched resources have to go further. Hope for Girls provides its residents with vocational training and also supports girls with fees and boarding costs to attend school. But with the closure of education institutions, girls have had to return to the safe houses, which means there are more mouths to feed and more bodies to accommodate.

Butiama and Serengeti safe houses have a combined capacity of 100 they are currently home to 187 girls. ATFGM Masgana is also currently housing 187 girls at its centre although numbers are decreasing since the reopening of universities, colleges and vocational training centres and Form 6 of secondary school on 1 June.

2020 is the start of the Decade of Action, with just 10 years remaining to deliver on the global goals of the 2030 Agenda - including zero GBV and harmful practices for everyone, everywhere. As we move forward UNFPA, and its partners, will accelerate and deepen its efforts to ensure that progress made towards national and global goals towards eliminating FGM in Tanzania does not stagnate or at worst reverse, and focus on building back better. 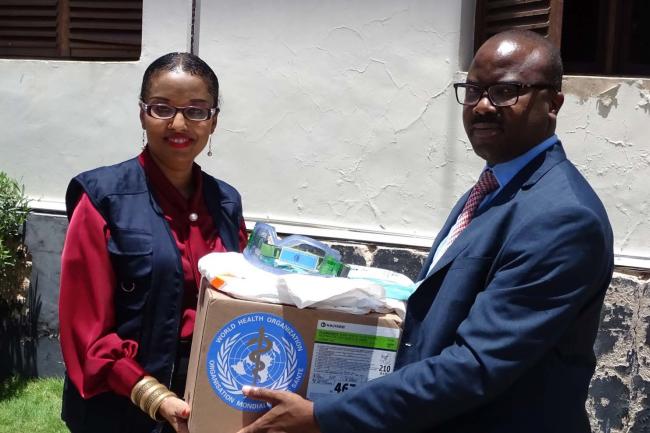 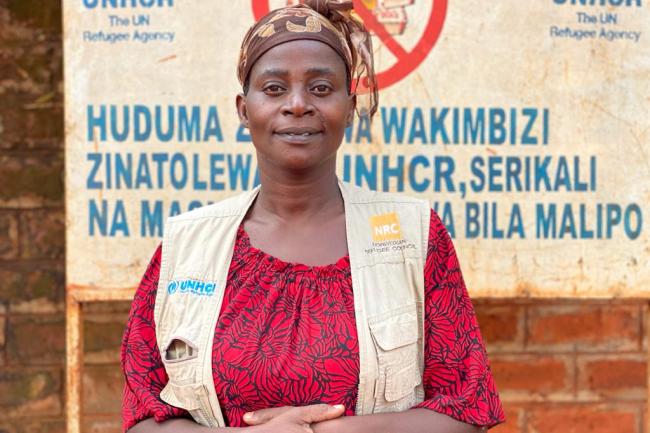