Our stories. Find out more about our work towards the Sustainable Development Goals.

Story
14 October 2021
Faith Leader Action Groups at the forefront of efforts to end early marriage in Zanzibar
Sheikh Is-haka Vuai is the Secretary of the Zanzibar Imams Association (JUMAZA) and also the Secretary of the North A District Faith Leaders Gender-Based Violence Action Group, which has been championing efforts to end violence and harmful practices against women and girls on the isles over the last two years. He openly opposes early marriage in his community – not an easy role he says. “About six of my Madrassa [Islamic religious school] students between the ages of 15 to 17 dropped out of school over a period of less than five months,” he recalls. “They not only lost the opportunity to get a religious education, but also lost the opportunity to build their future through school education, which was cut short because of the marriage.”  What saddened him even further, he adds, was that one of the students returned home less than four months after being married, pregnant, alone, and without any way of supporting herself or her child. Changing minds and attitudes Early marriage is a sensitive issue ­– 18 percent of Zanzibari girls are married before the age of 18 with nearly 3.5 percent of these girls married before the age of 15.[1]  Sheikh Is-haka and his fellow faith leaders, are conducting extensive outreach in communities  and since July 2021, the North A District Action Group has engaged with over 2,730 people, including men and community leaders, at Madrassas, schools, community gatherings, and Mosques. Their message is clear – early marriage has adverse psychological and health impacts on girls, has negative impacts on the economy and sustainable development, and is not acceptable under any circumstances. “Our main focus is on the health risks, which include maternal and child mortality, and the negative impacts on girls who cannot realize their dreams. If the marriage fails, without an education a girl really has no future,” says Sheikh Is-haka Vuai. UNFPA, the United Nations sexual and reproductive health agency, in support of the Revolutionary Government’s National Plan of Action to End Violence Against Women and Children (2017-2022), has been partnering with faith leaders in Zanzibar for several years. There are now 11 Faith Leader Gender-Based Violence Action Groups in Zanzibar, one in every district, whose members are working tirelessly to  tackle the discrimination and gender inequalities that continue to impact on women and girls’ rights, choices and ability to realize their potential.  A better and more equal future Today, UNFPA announced the launch of  a three and a half year programme – “Chaguo Langu Haki Yangu – My Choice My Rights”, funded by the Embassy of Finland. The programme will focus on empowering young women and adolescent girls to uphold their right to live free from violence and harmful practices, including female genital mutilation and child marriage. Project activities will focus on Mara and Shinyanga Regions, mainland Tanzania, and Zanzibar. UNFPA will leverage its existing partnership with faith leaders under the project to continue driving efforts to end violence against women and girls and child marriage in Zanzibar. The news is welcomed by the District Faith Leaders Gender-Based Violence Action Groups who say their campaign will not stop until violence and harmful practices against women and girls end.  “We have seen some encouraging progress over the last few years,” says Sheikh Is-haka Vuai, “And I have high hopes that if these efforts are sustained then violence and harmful practices against women and girls, including early marriage, will not only be significantly reduced, but eliminated altogether.” Ali Hamad. [1] 2015. Population Council. The Adolescent Experience In-Depth: Using Data to Identify and Reach the Most Vulnerable Young People.
Read more 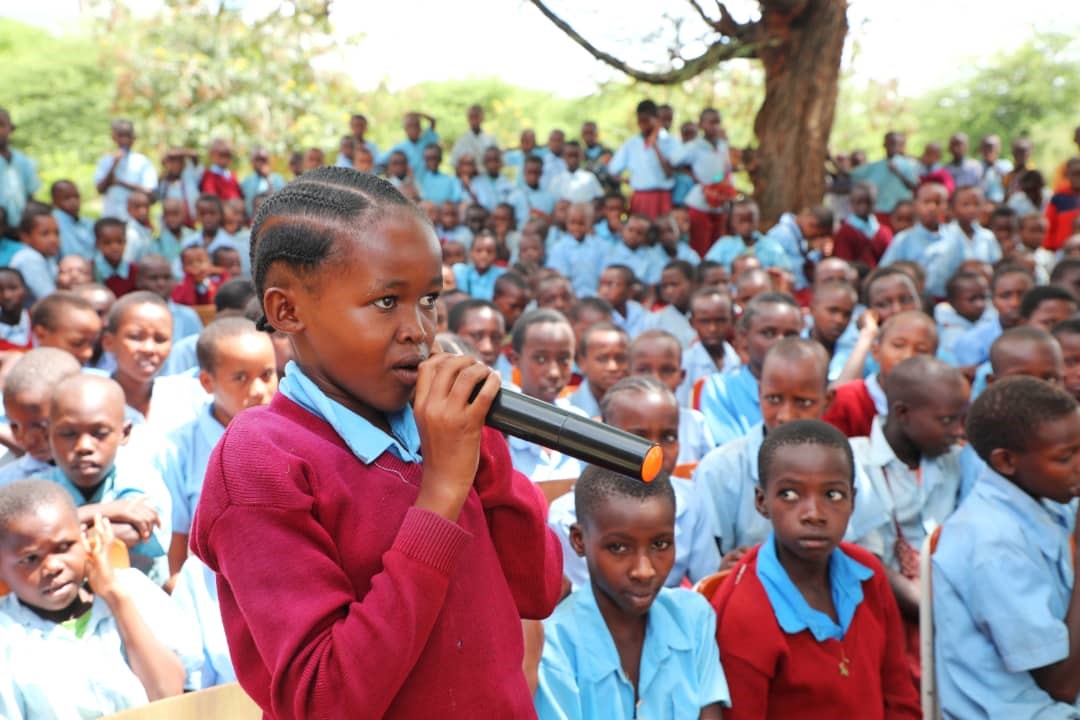 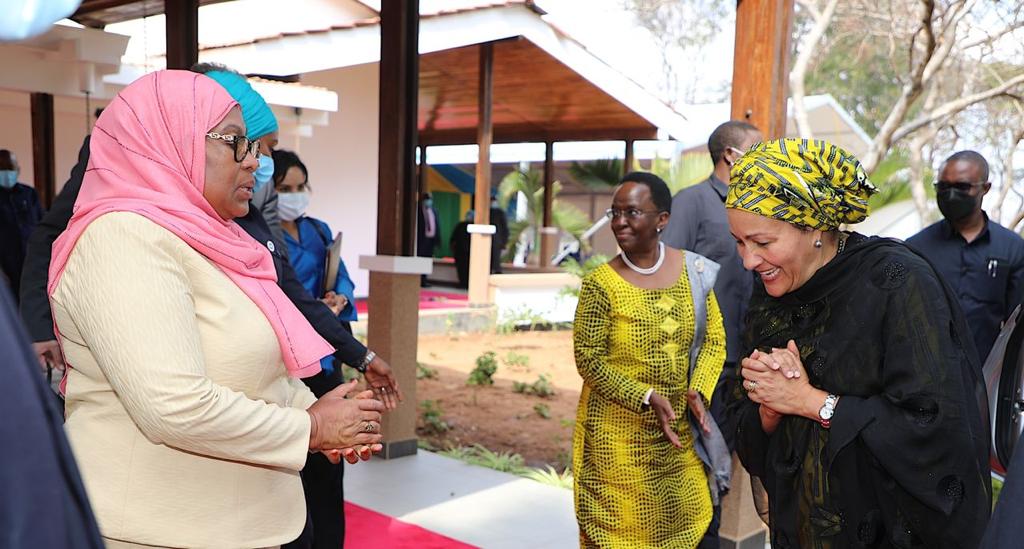 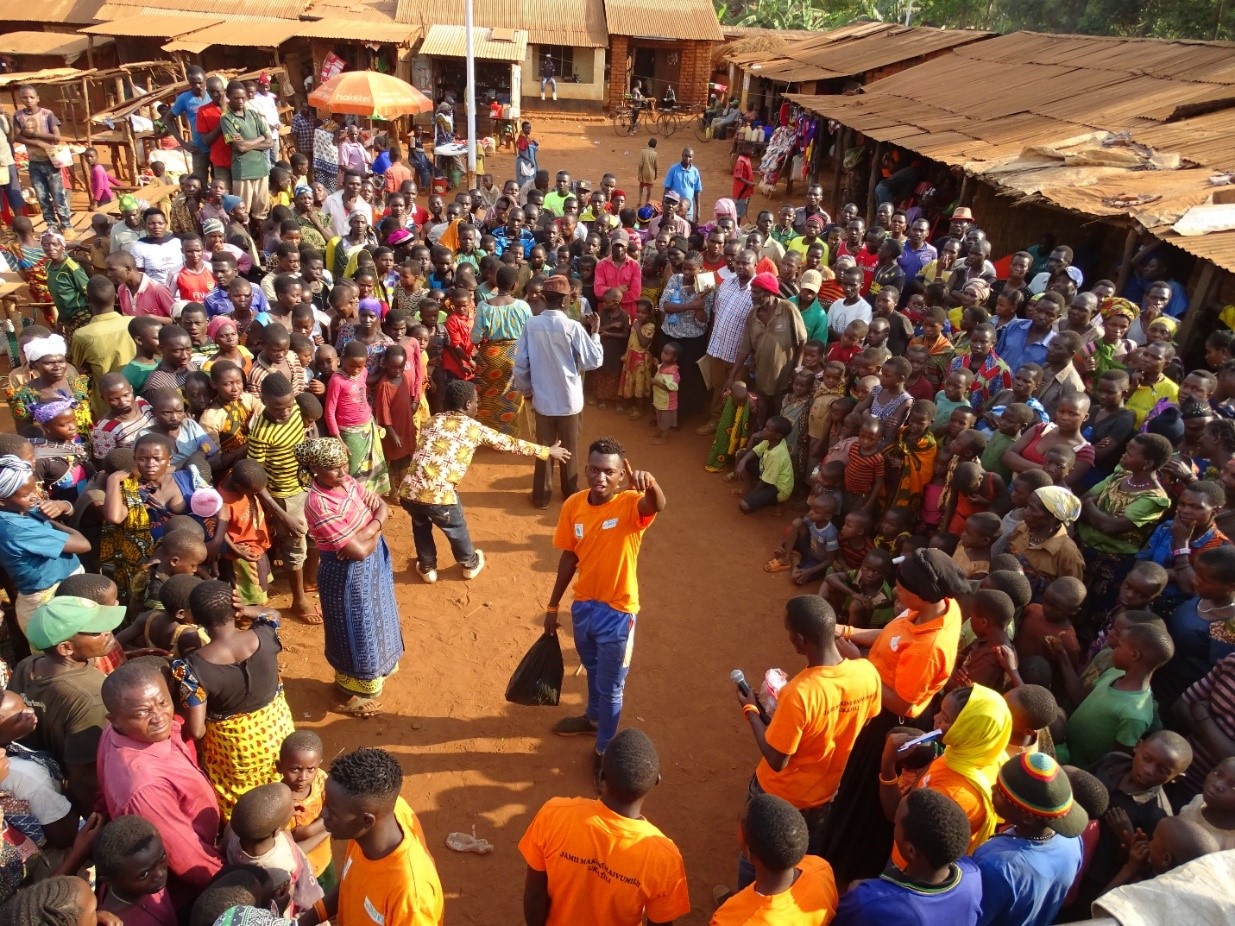 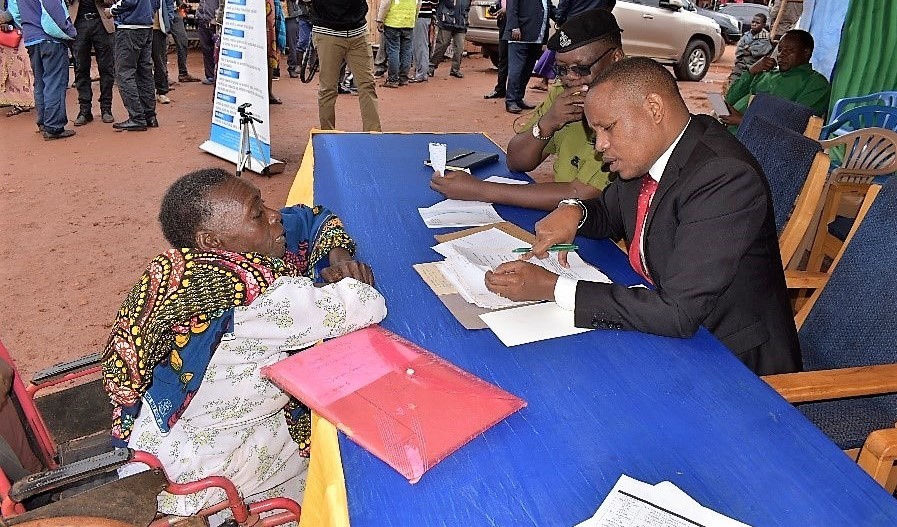 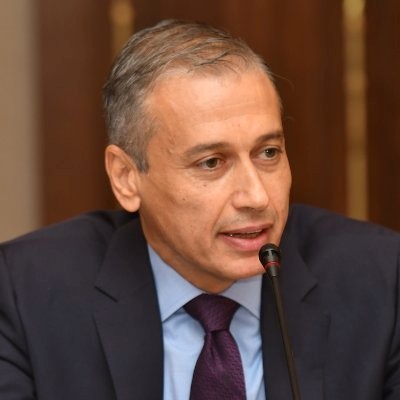 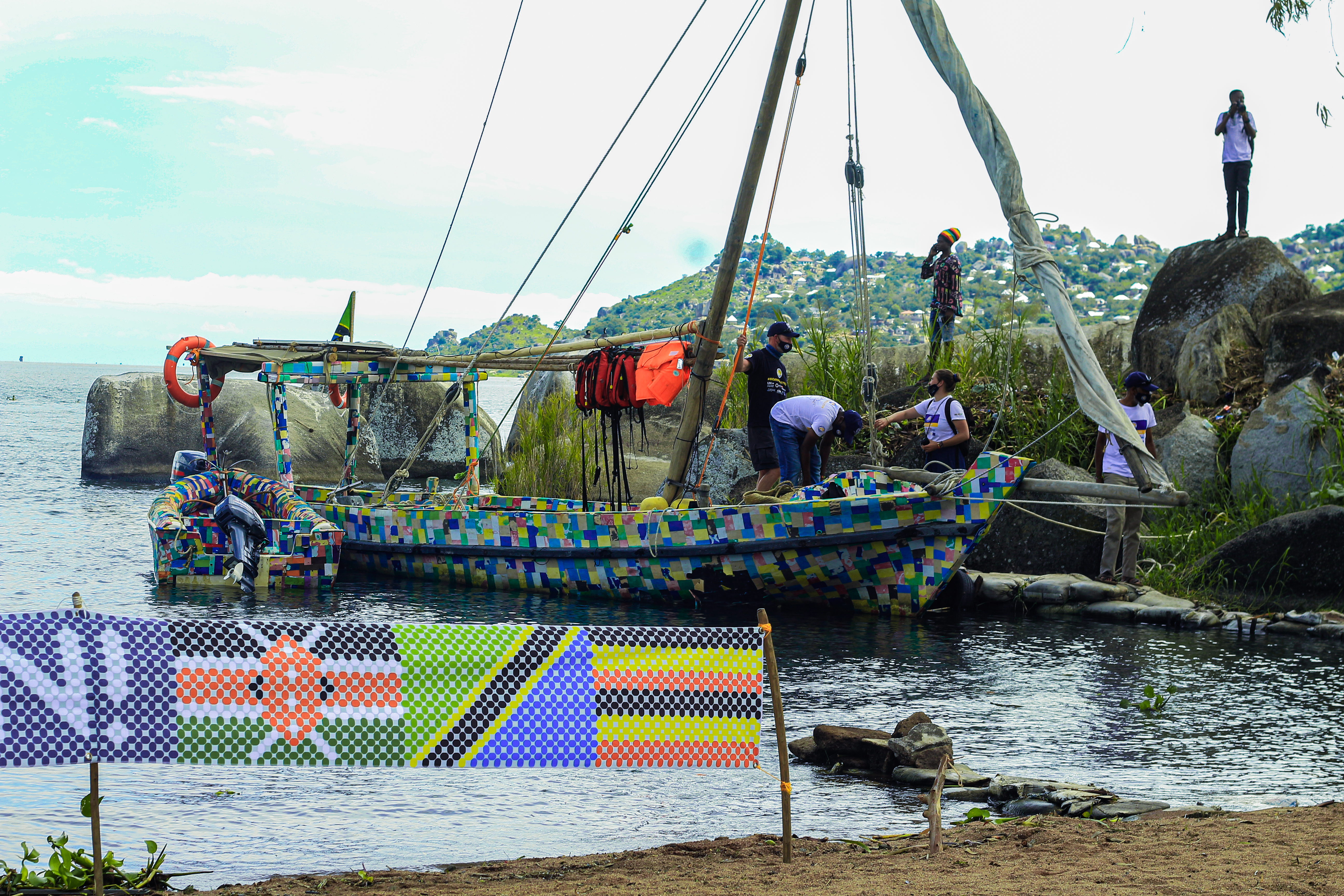 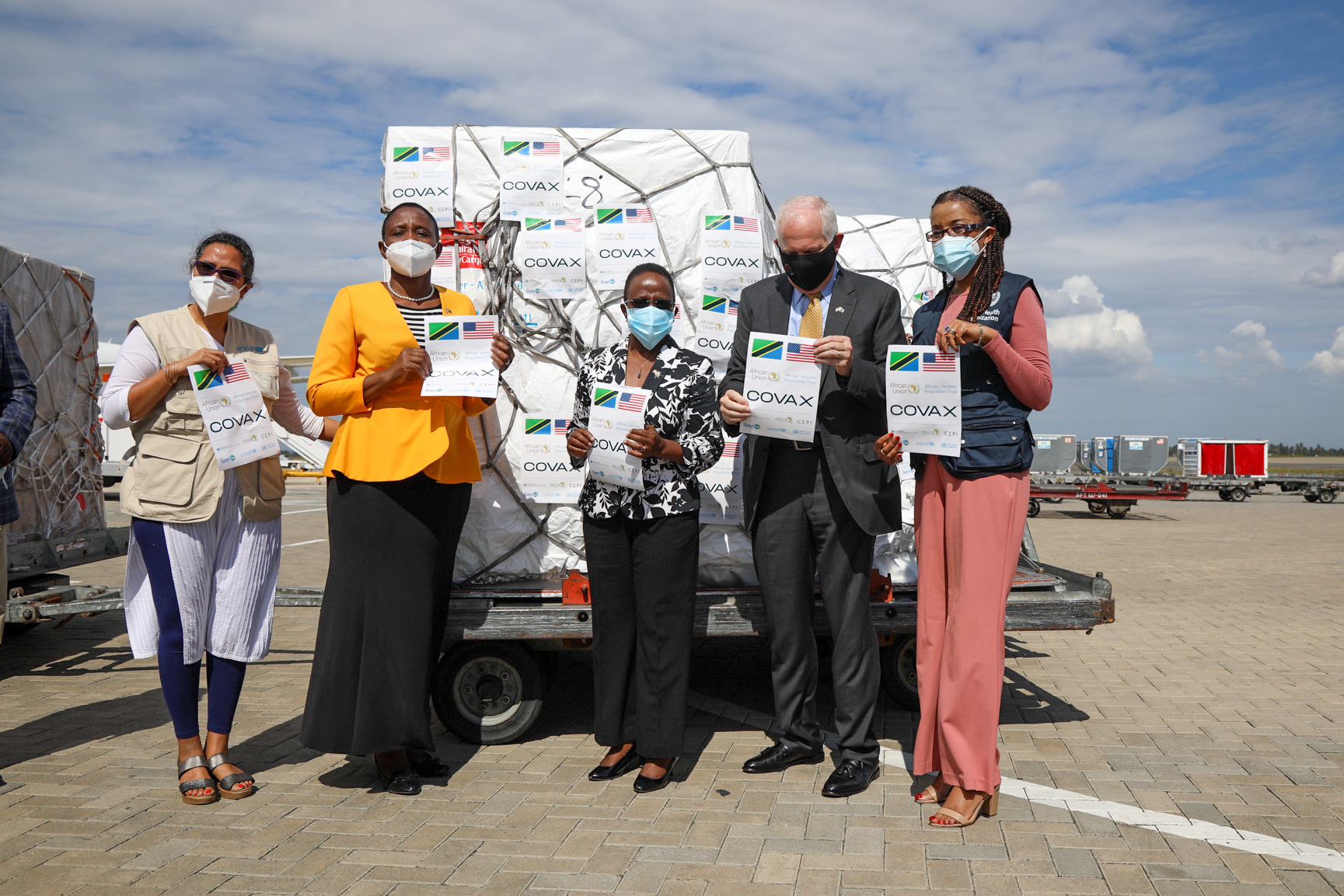 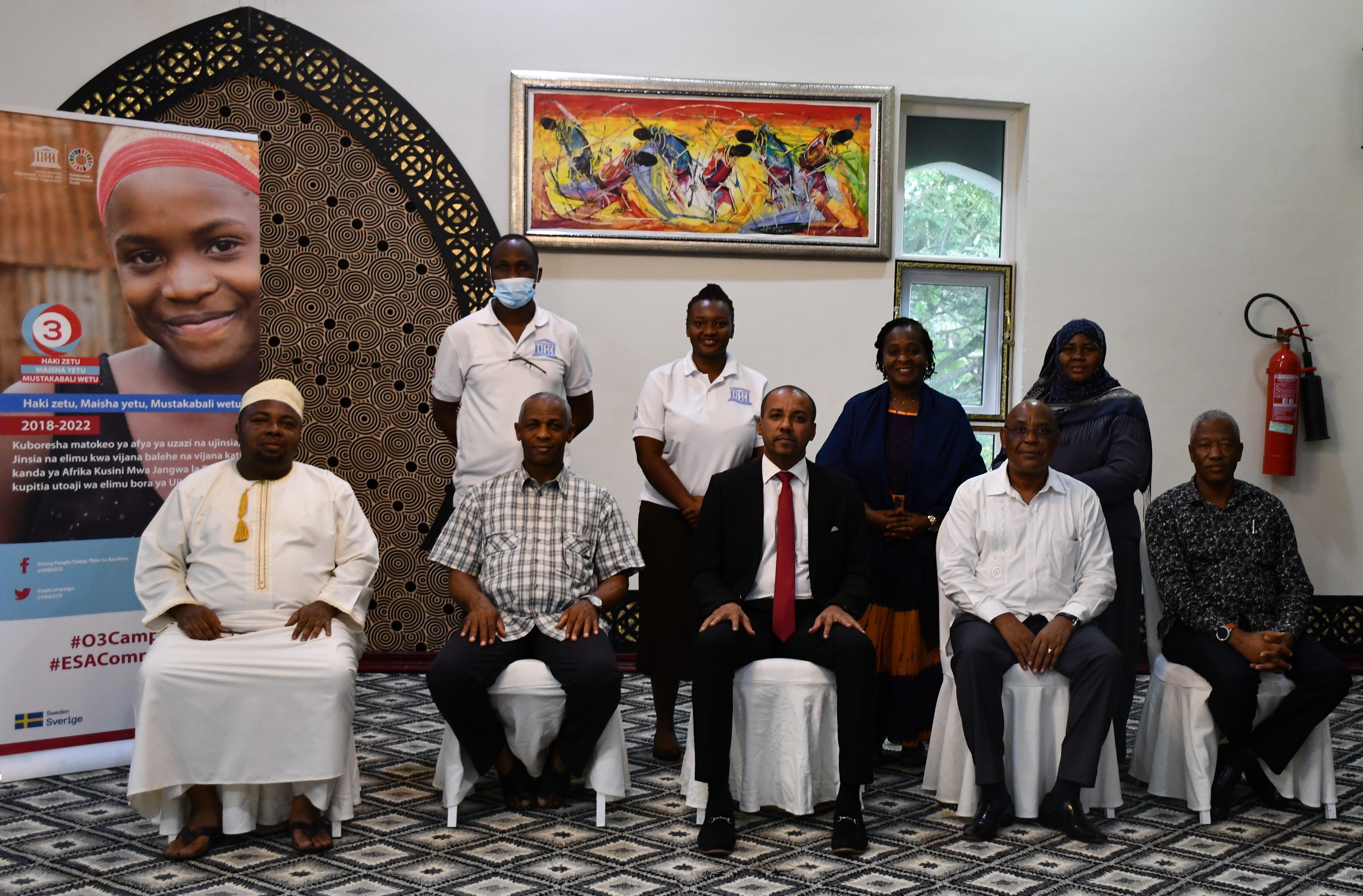 Story
22 July 2021
UNESCO Assesses the Implementation and Effectiveness of the Re-Entry Policy on Pregnant learners in Zanzibar. 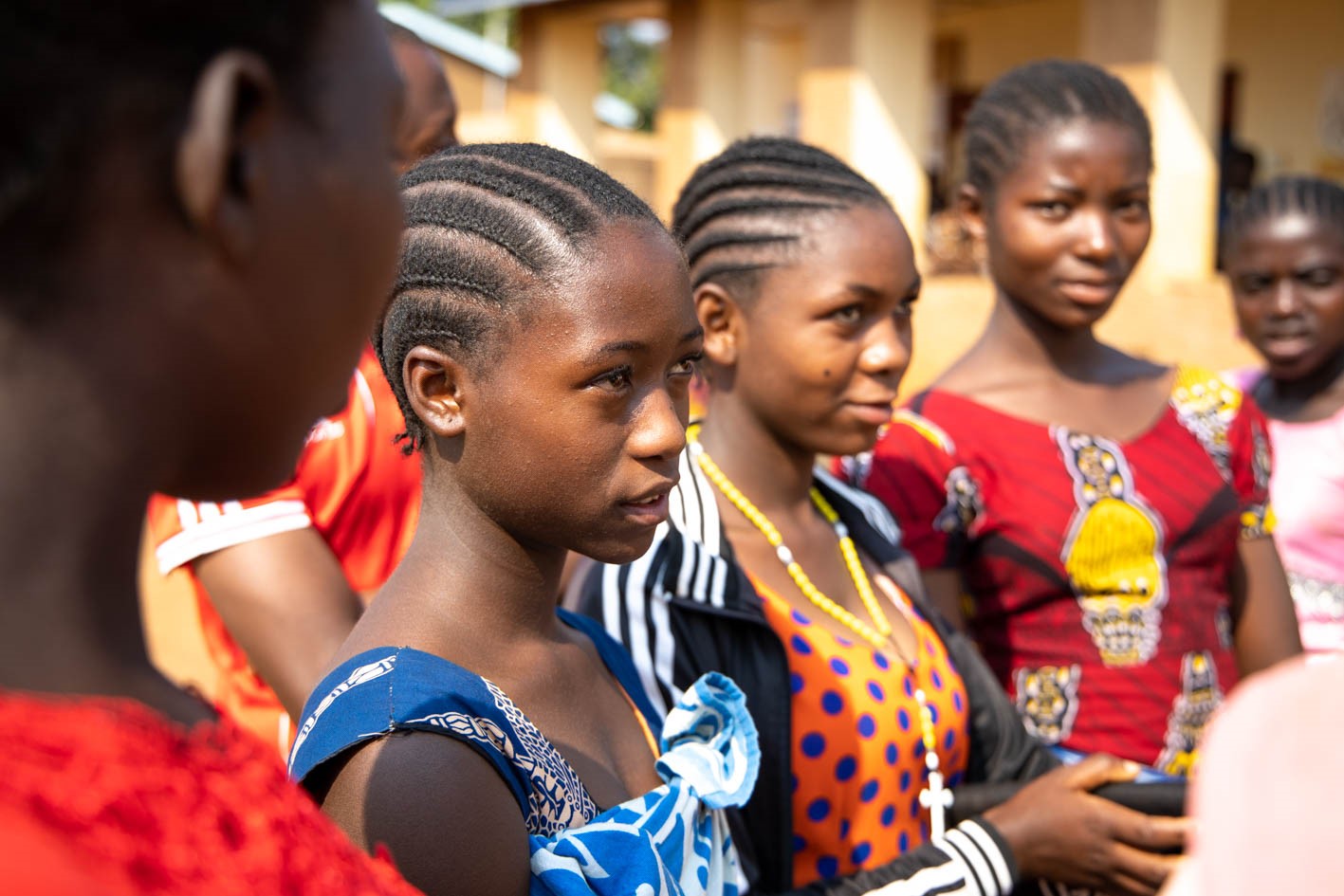 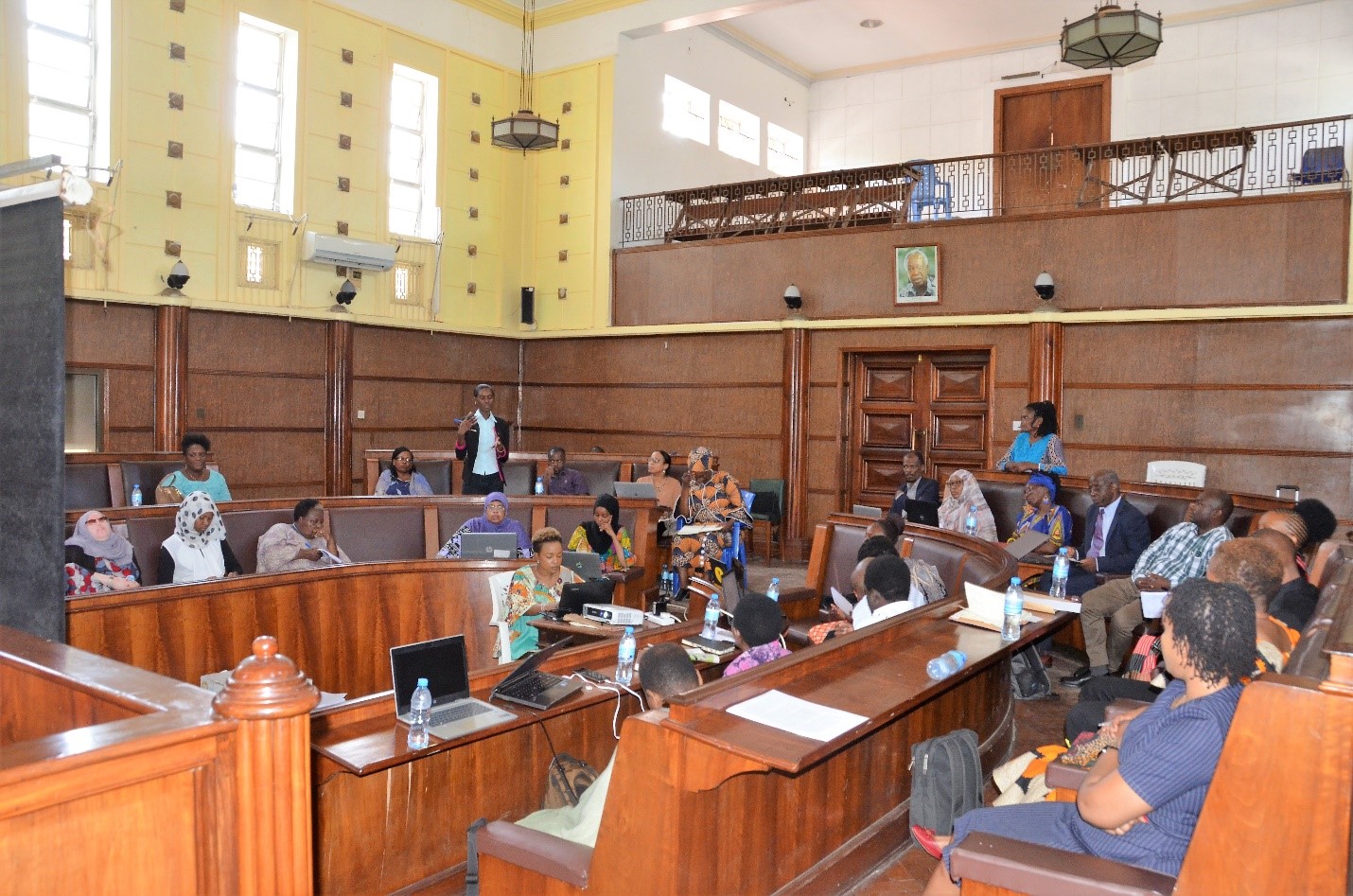 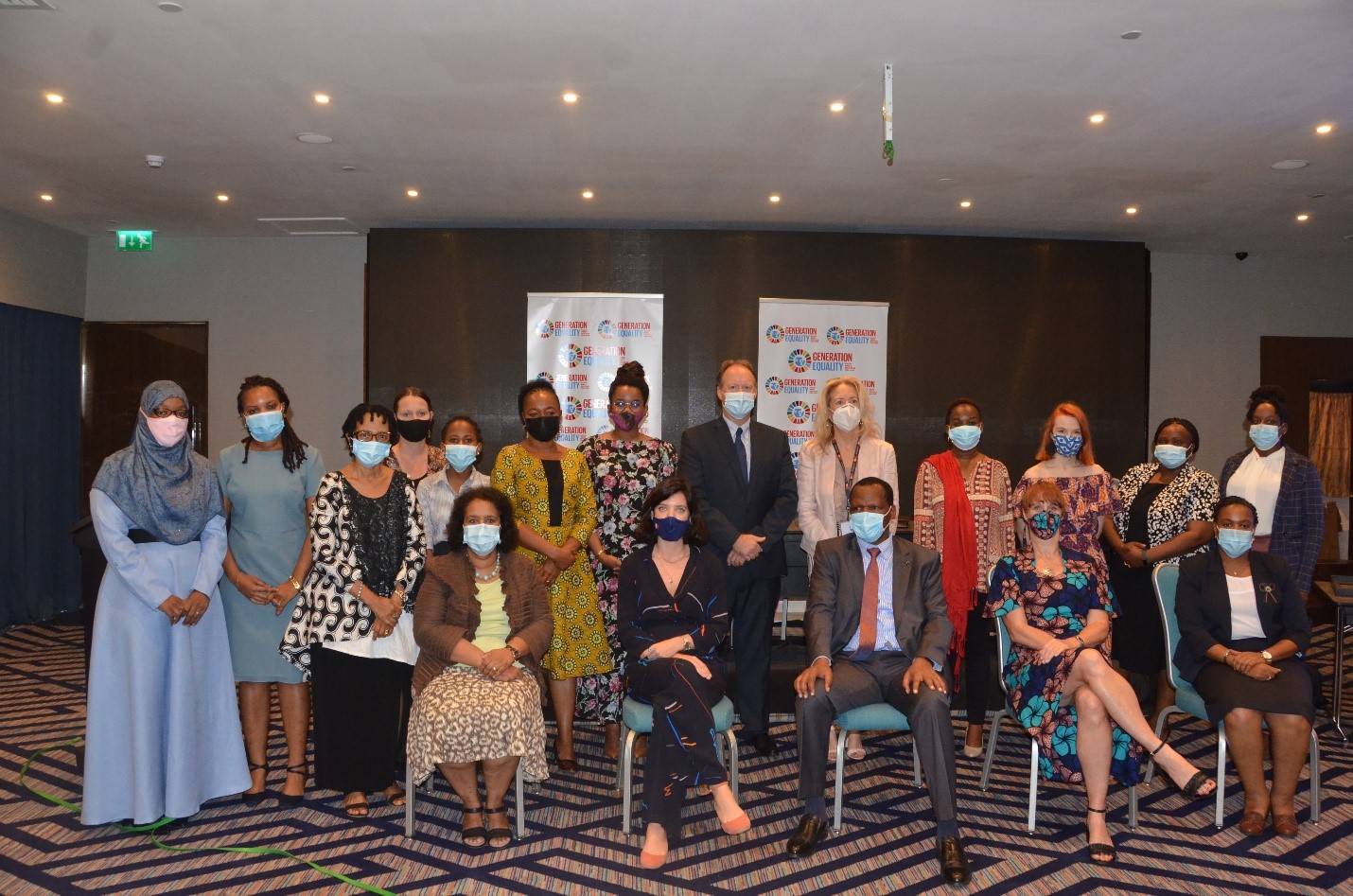 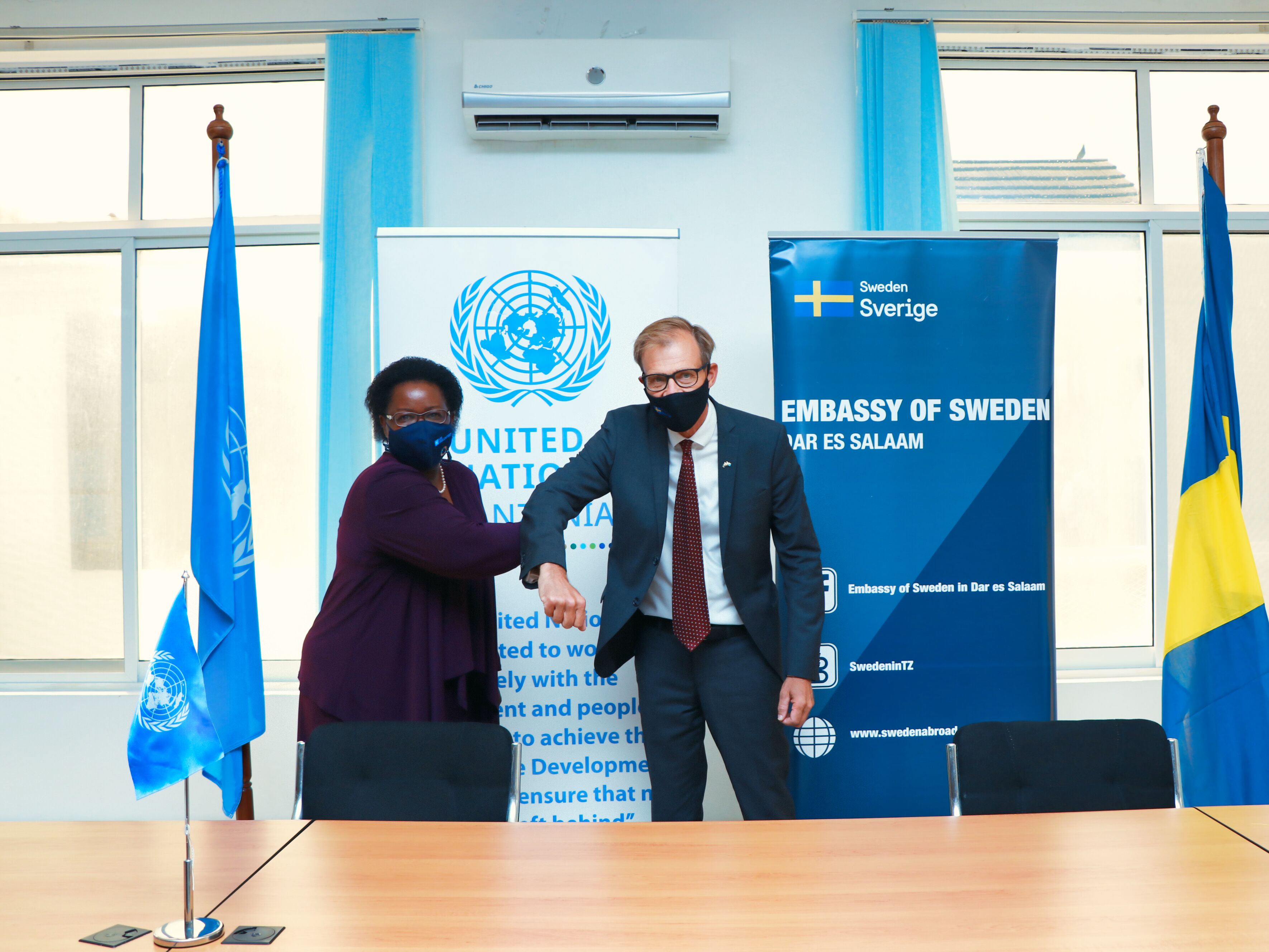