The Swedish Embassy in Tanzania has signed an agreement with the United Nations in Tanzania whereby Sweden contributes an additional USD 6.4 million

UNESCO Assesses the Implementation and Effectiveness of the Re-Entry Policy on Pregnant learners in Zanzibar.

UNESCO Assesses the Implementation and Effectiveness of the Re-Entry Policy on Pregnant learners in Zanzibar.

The guest of honor was Hon. Simai Said, the Minister of Education and Vocational Training in Zanzibar. In his comments, Hon Said urged the ministry to support initiatives that would raise public awareness on the re-entry policy which refers to girls returning to school after giving birth. He added that, “As we are working on this matter, we need to find ways to combat the problem of young people getting pregnant while in school.” According to data from the Registrar of Education, a total of 646 girls became pregnant from 2005 to 2020 in Zanzibar. Within this group, 190 learners were in upper primary level between ages 13 to 16; 452 at Ordinary Secondary and 4 were at the Advance level of secondary education aged 16 to 18.

The Revolutionary Government of Zanzibar (RGoZ)  reiterated  its commitment through highlighting the “Educational policy of 2006” on preventing adolescent girls from getting pregnant and which ensures pregnant school girls return after delivery.   Some of the key findings from this assessment revealed there was low awareness and understanding of the Re-entry policy among students, parents, and pregnant adolescent learners. The Ministry of Education has established Inclusive Education and Life Skills Unit and Office of Education Registrar which are key players in the implementation of the policy.

Some key  recommendations given to effectively implement the re-entry to school policy include the need to review the existing Education Policy and realign it with the  current situation, society demands and findings from the re-entry policy assessment.  For example to develop national guidelines for the implementation, conduct needs assessment on what to include, strengthen  guidance and counselling services at School, and support multi-sectoral collaboration to promote retention of pregnant girls in schools. Mr. Tirso Dos Santos, the UNESCO Representative to Tanzania said, “UNESCO recognizes and commends government efforts through MoEVT, for putting in place conducive policy environment and structures that facilitate all school age children to enroll and complete their studies.”
Read more
1 of 5
Story
15 July 2021
Menstrual hygiene matters for the girls in Nyarugusu refugee camp, Kigoma Region
Joyce, a young woman living in a refugee camp in Nyarugusu is now hopeful and happy that she is able to participate in community activities.  Her story would have been different few years back where privacy, information, access to water, and materials to manage her periods, was often lacking and challenging for adolescent girls like her in Tanzania. Like many other women, Joyce menstruates every month.  She is also a first-time young mother who no longer attends school. Recently, she received an adolescent kit containing reusable sanitary pads which changed her life around making it possible for her to participate in daily community activities. Before that she was uncomfortable and embarrassed, anxious, and fearful that someone will find out and chose to remain in isolation. 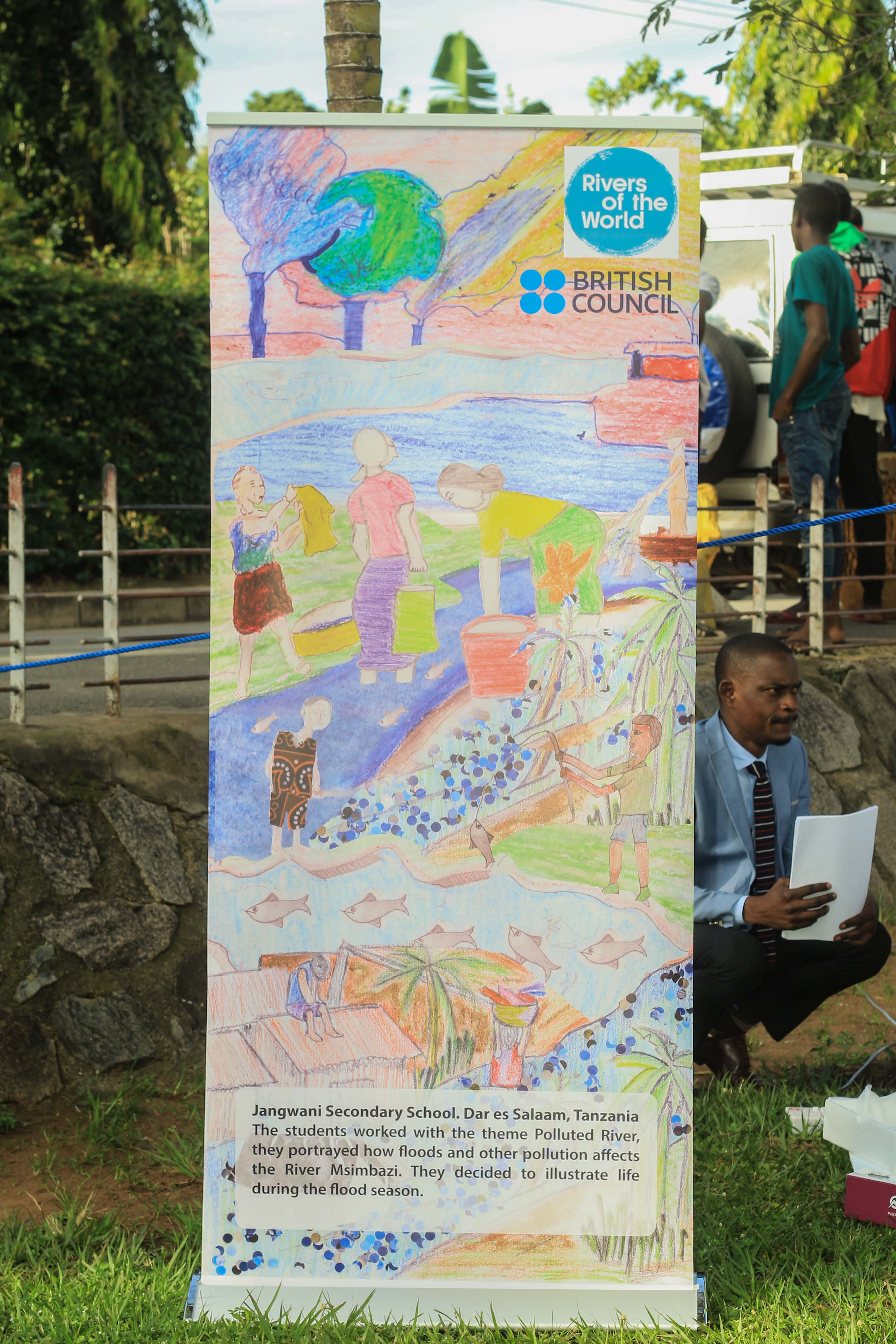 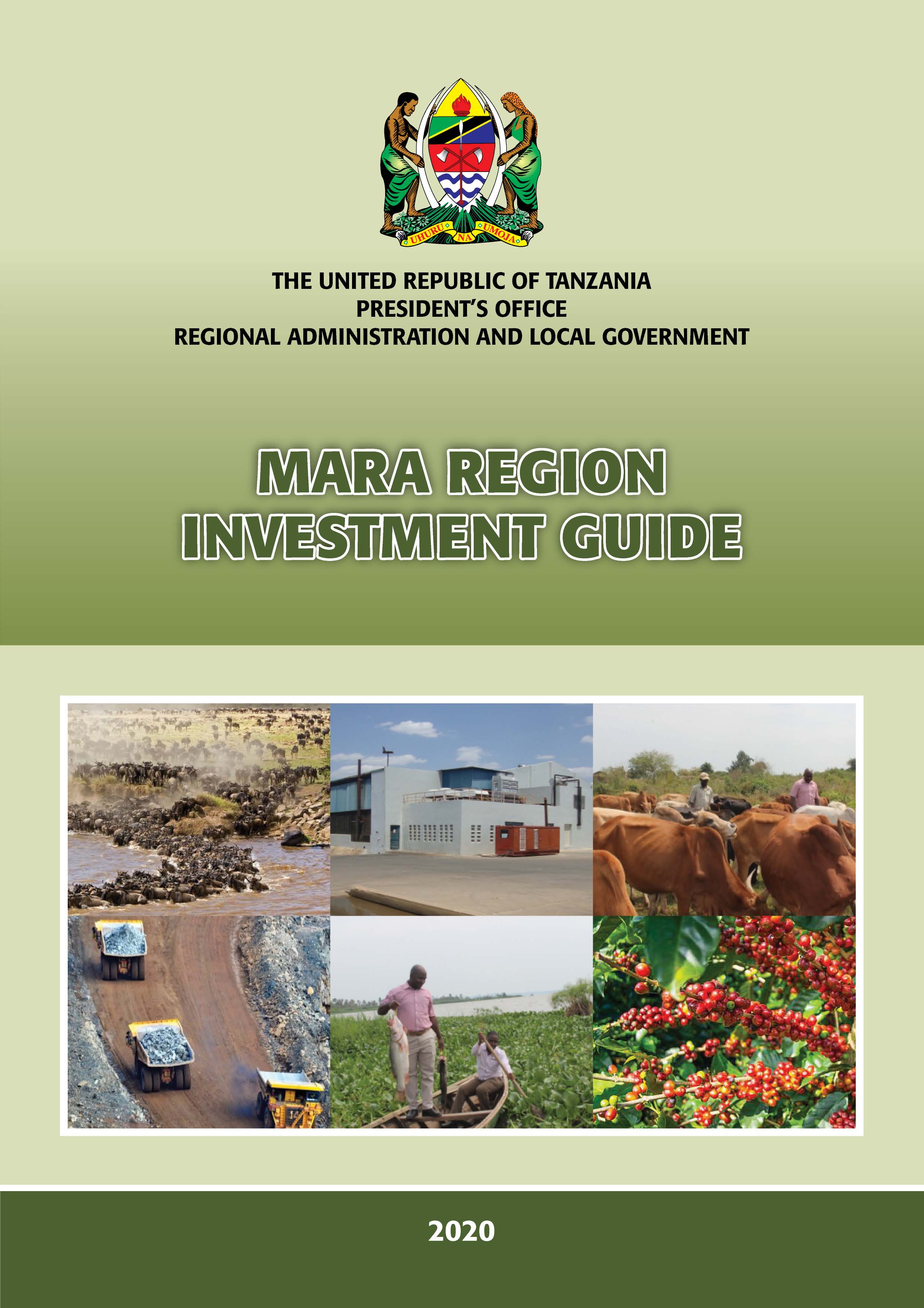 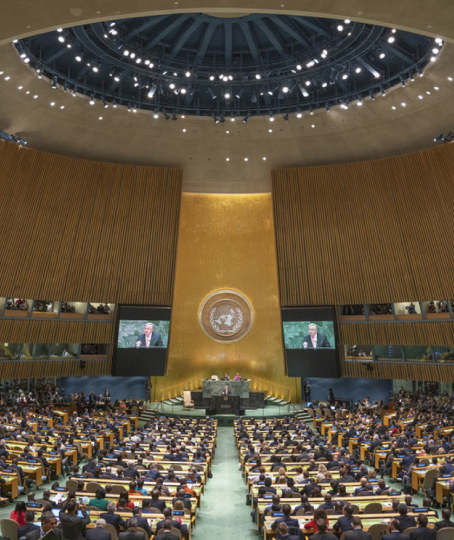 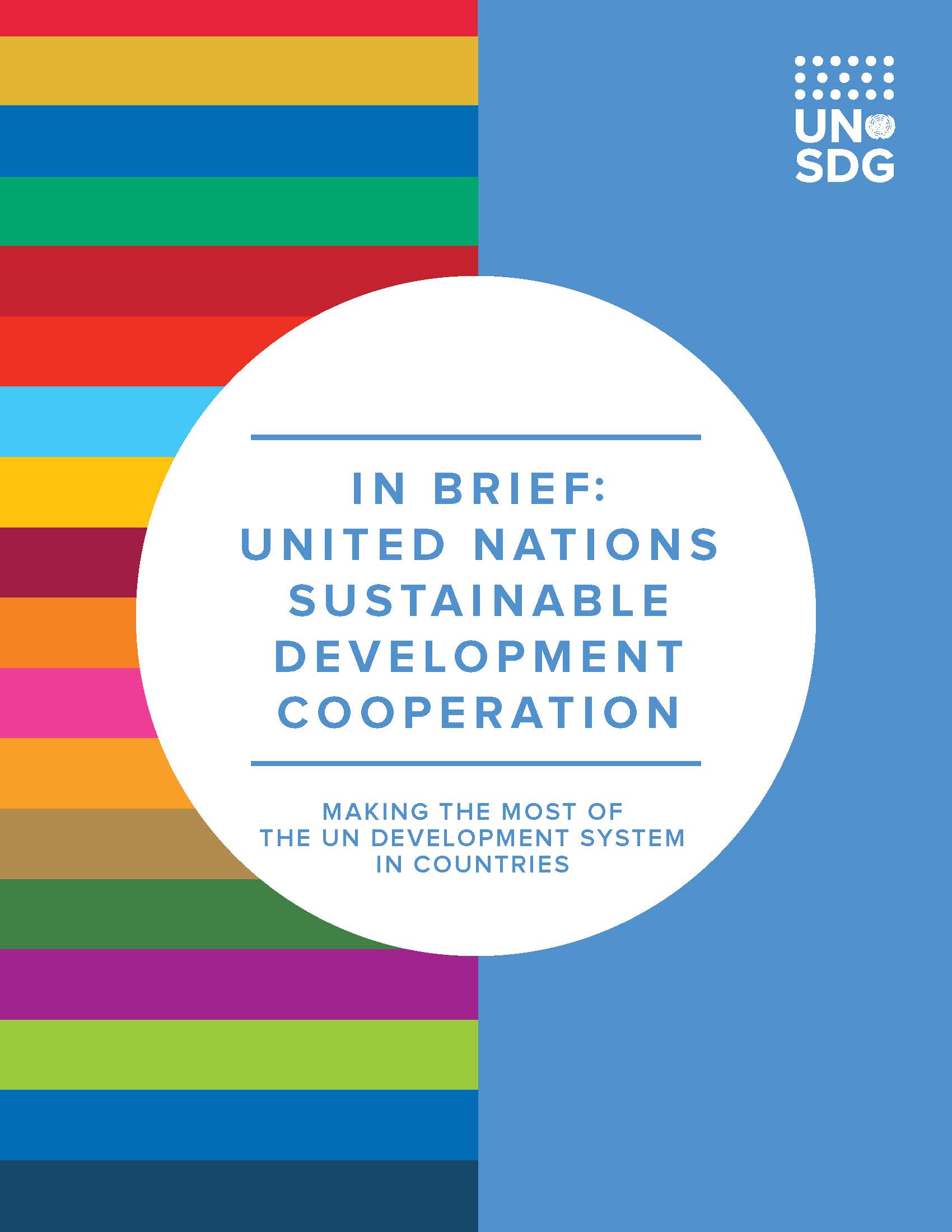 Resources
10 May 2021
United nations sustainable development cooperation: Making the most of the UN development system in countries 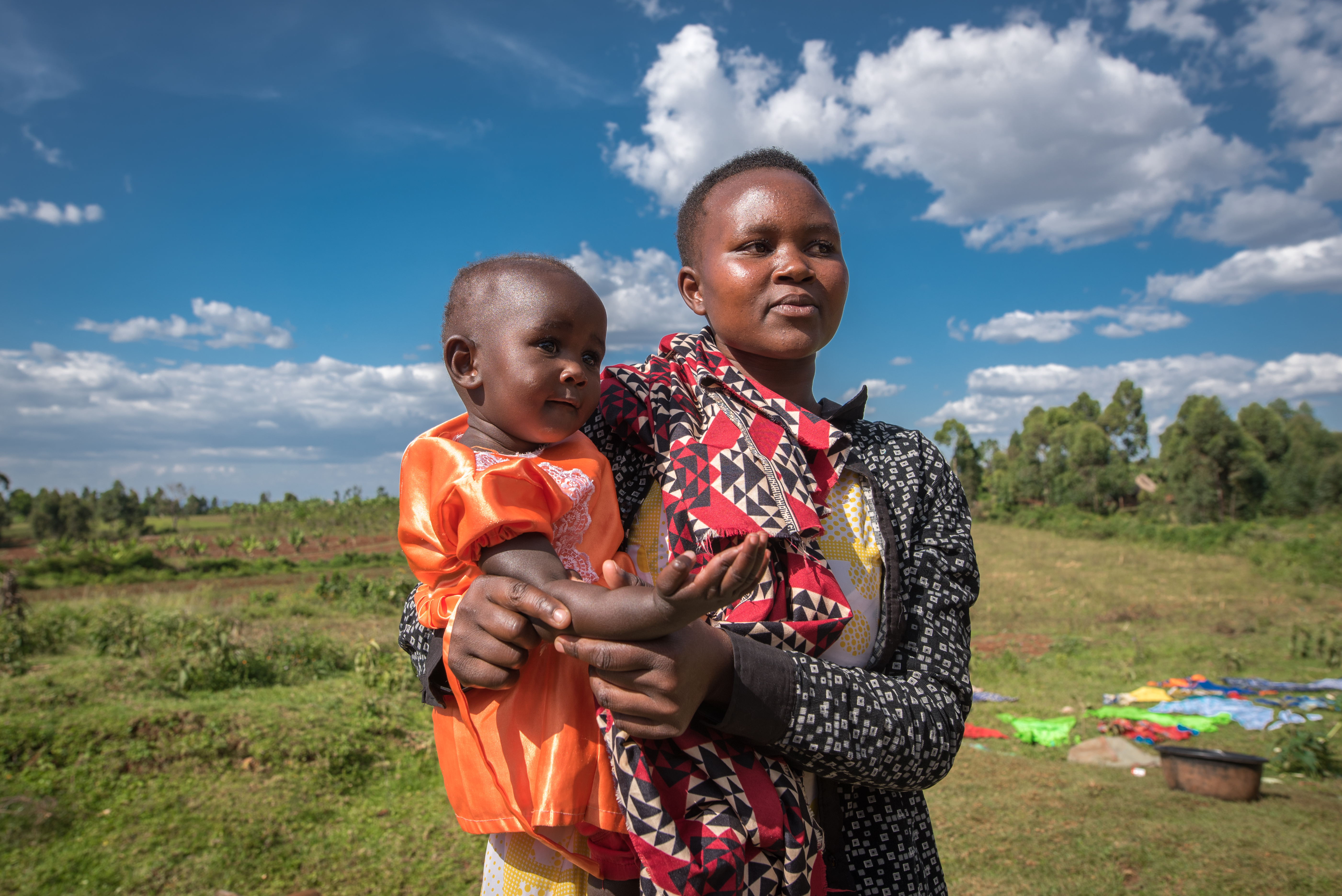 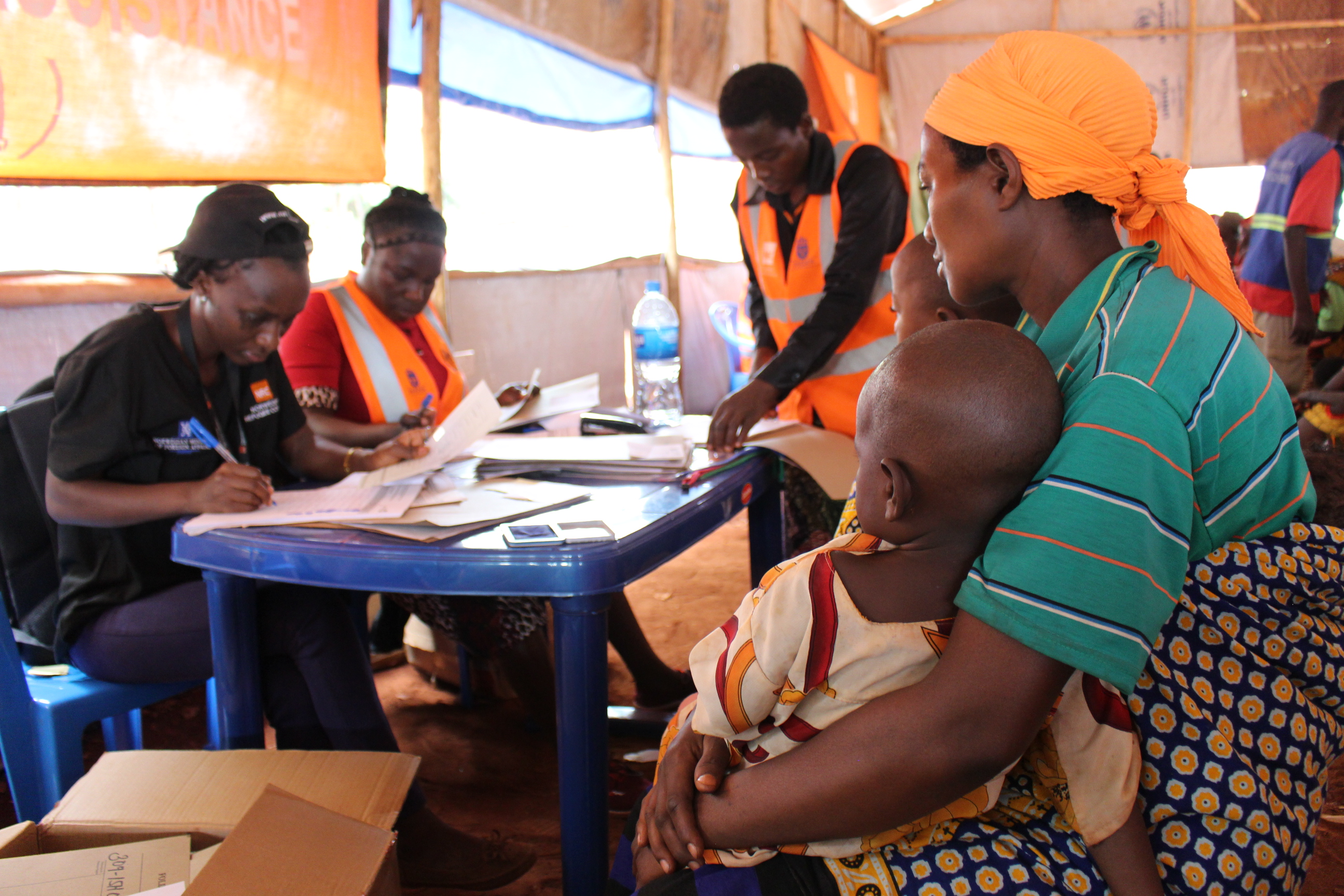 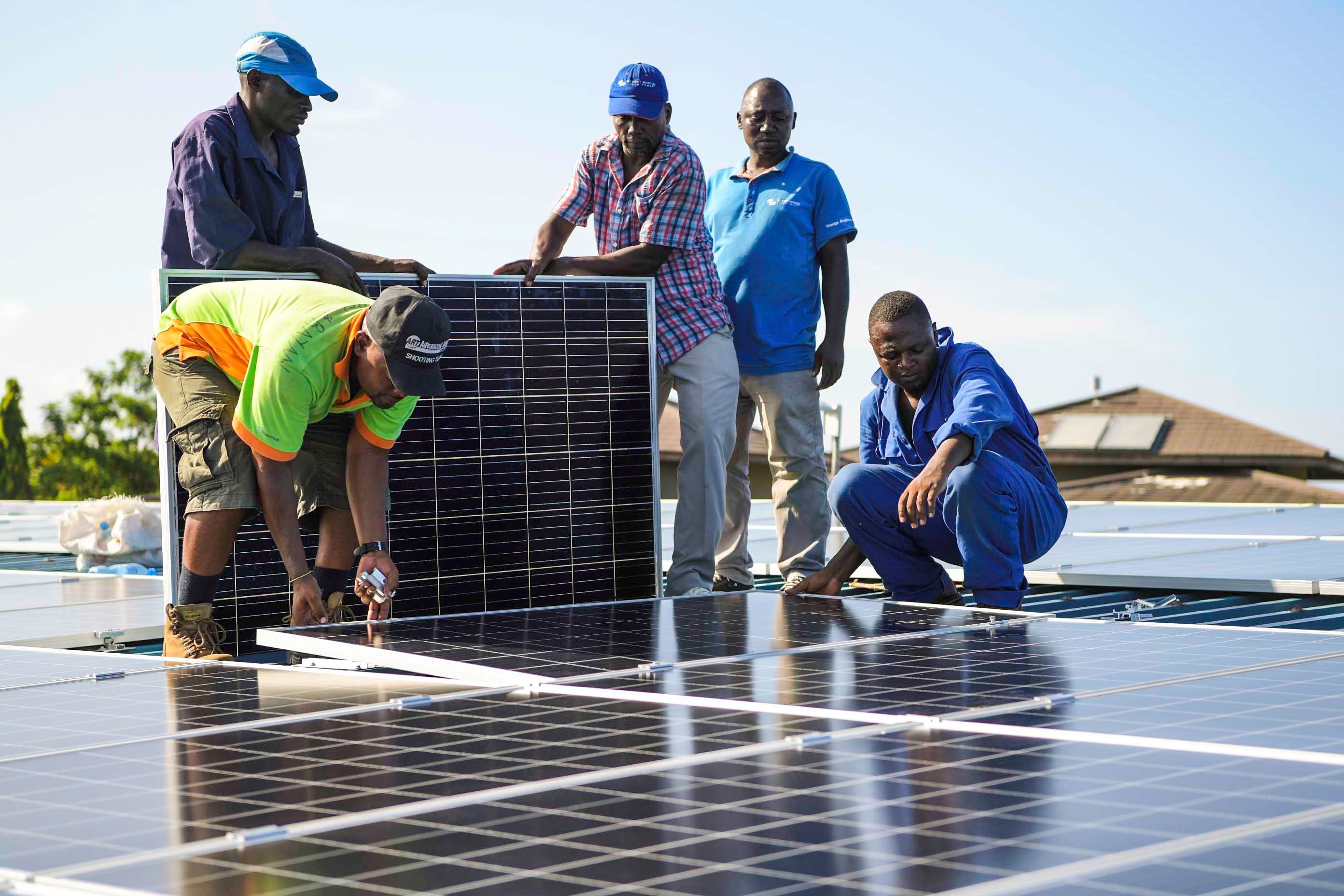 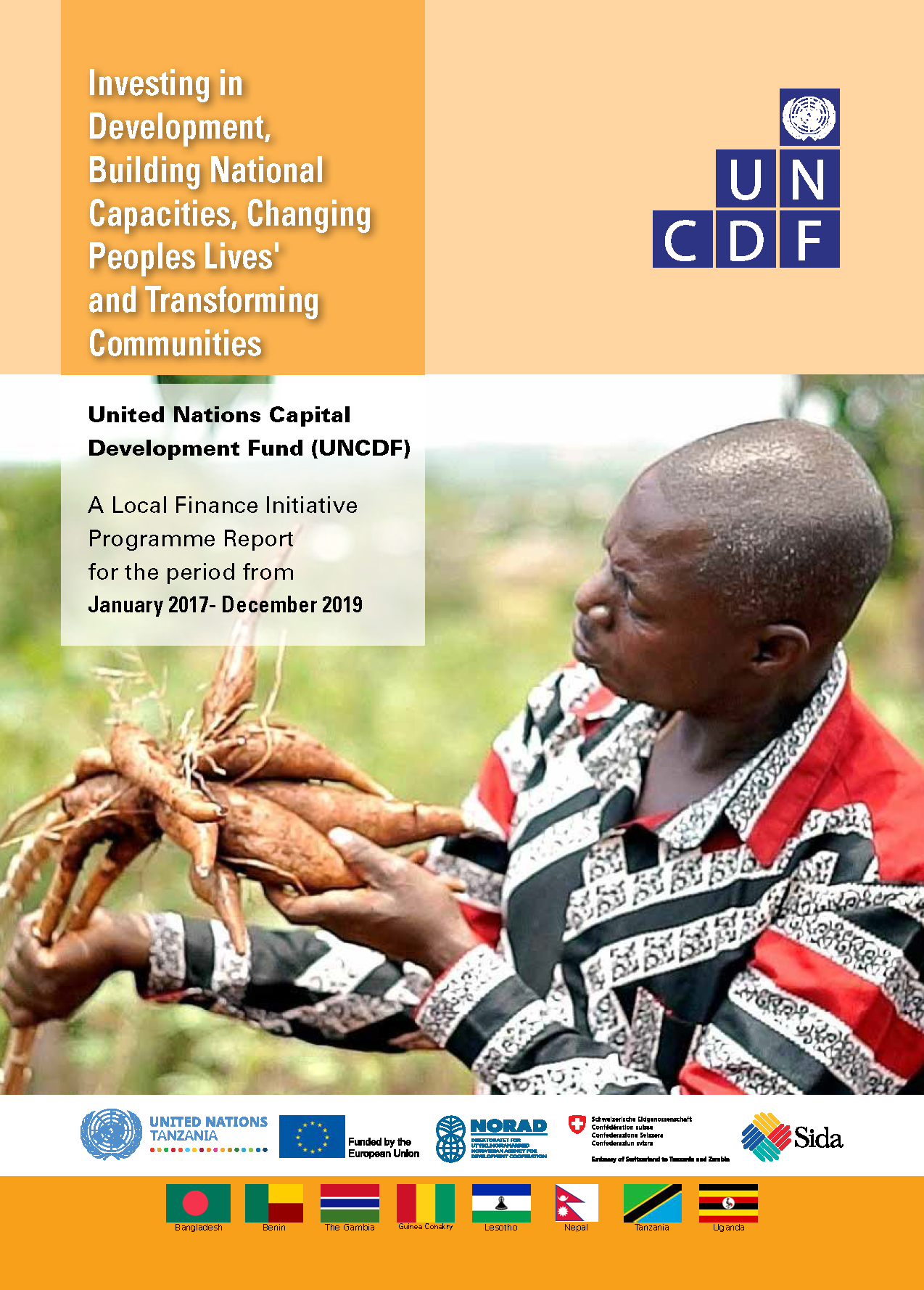 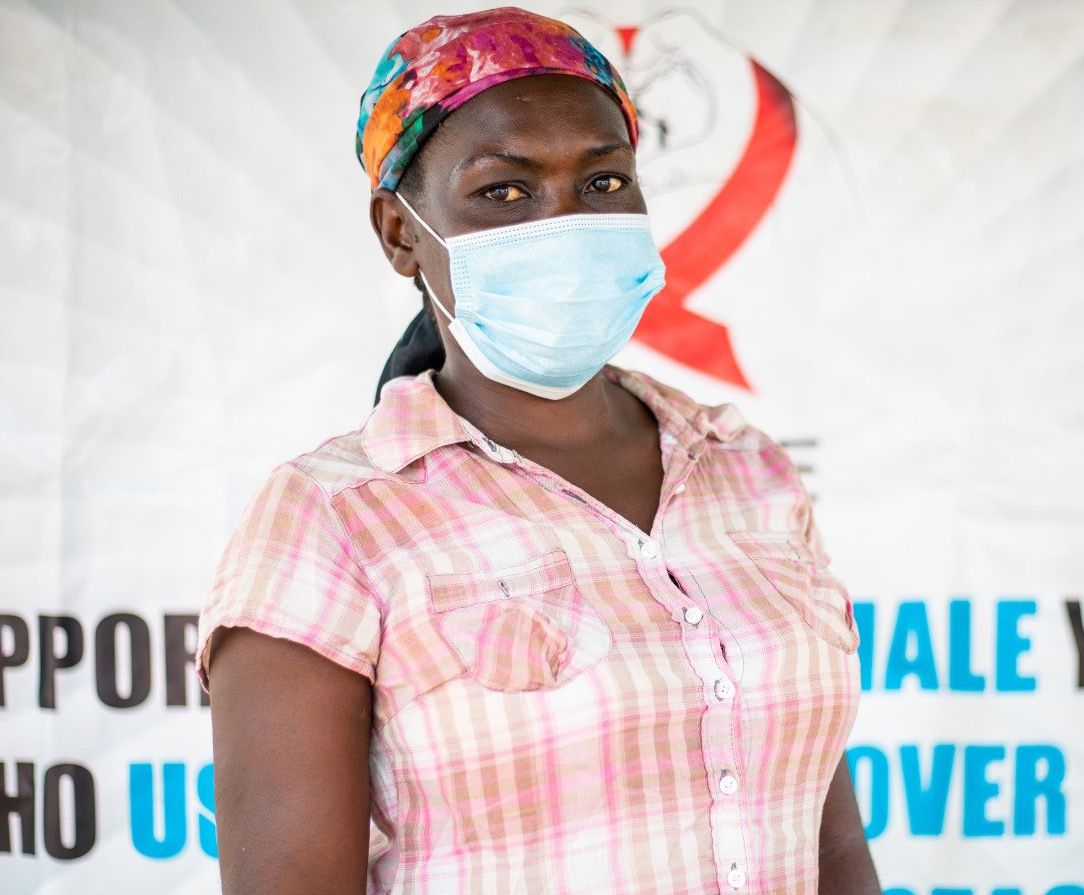 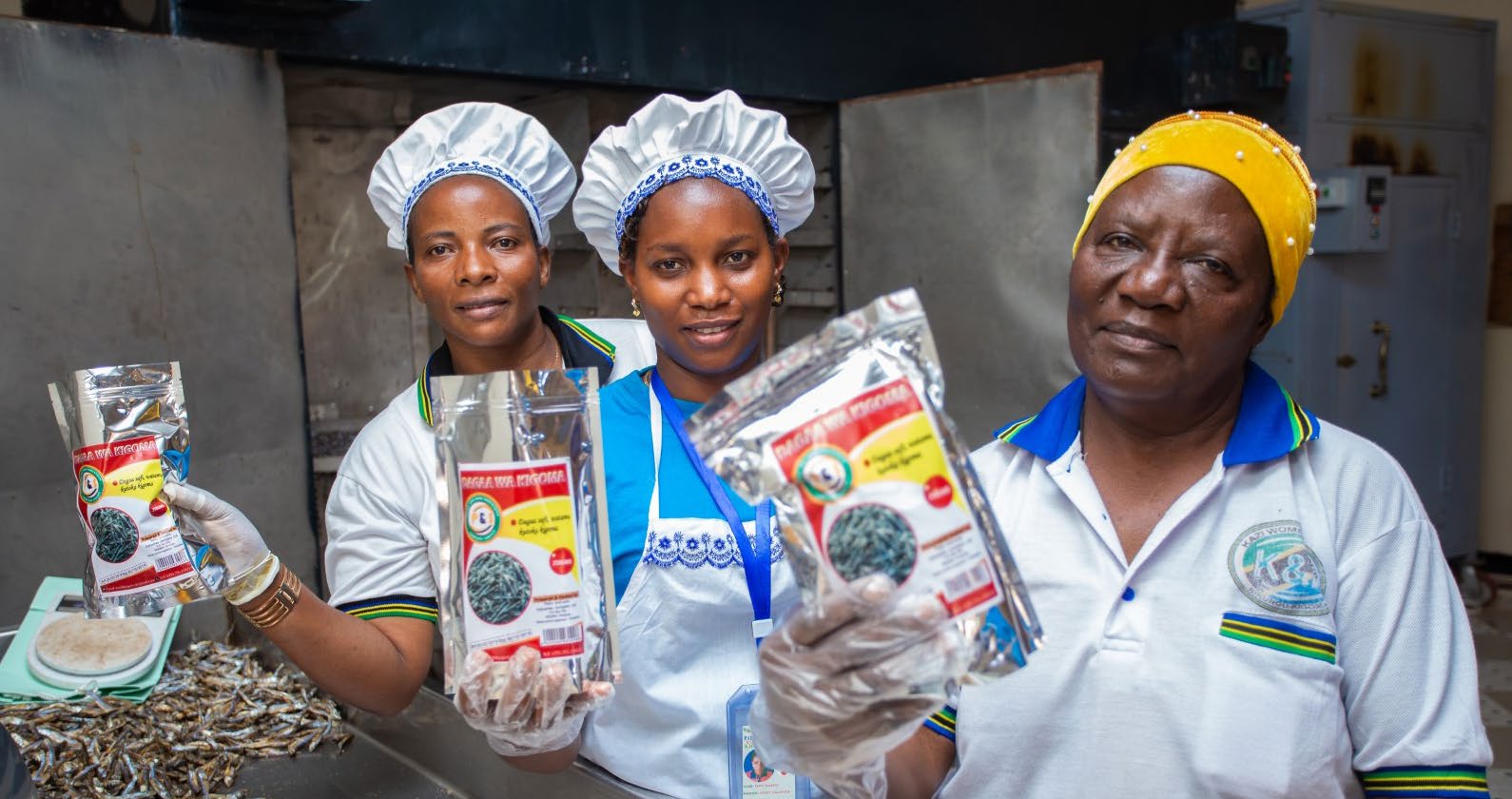 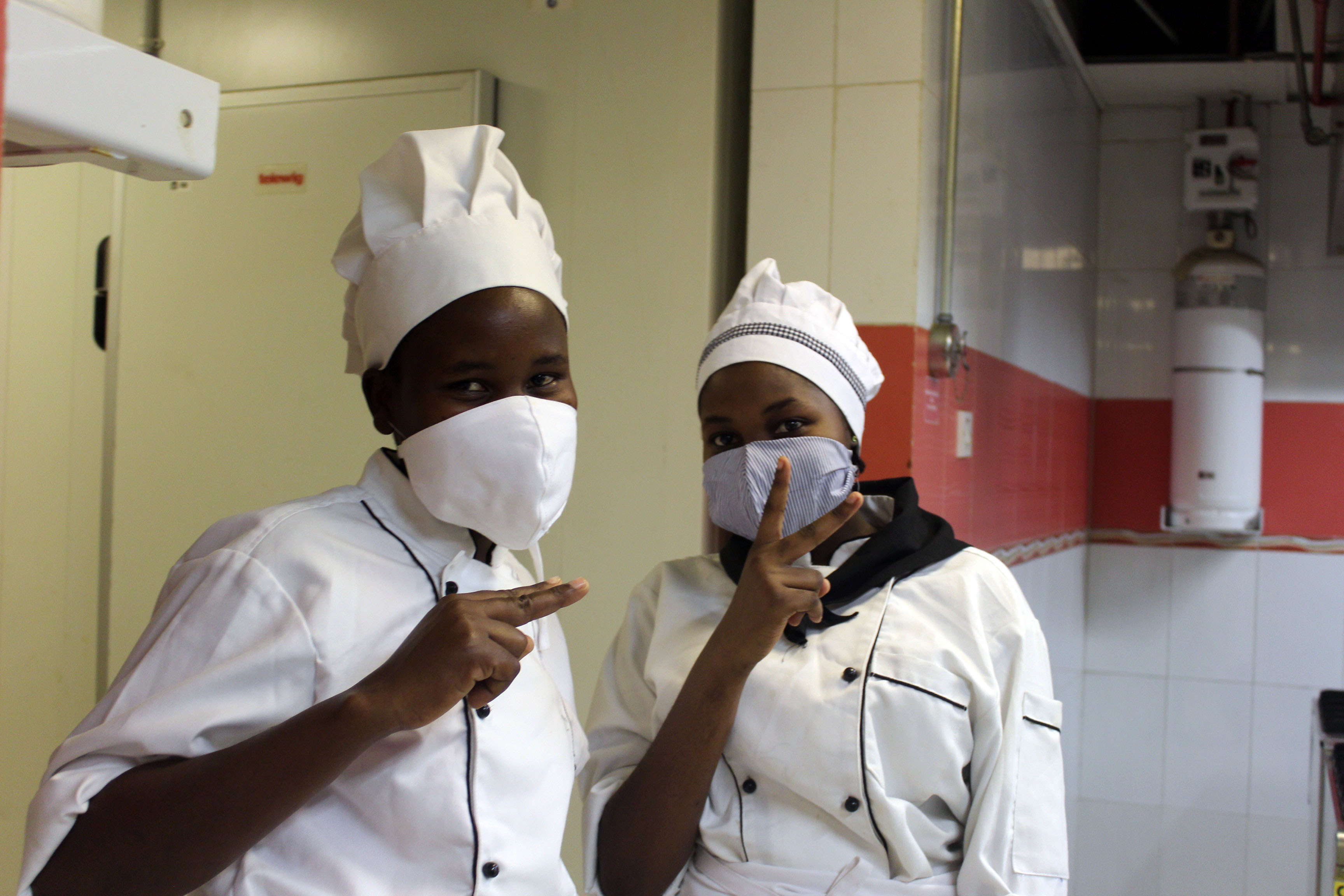