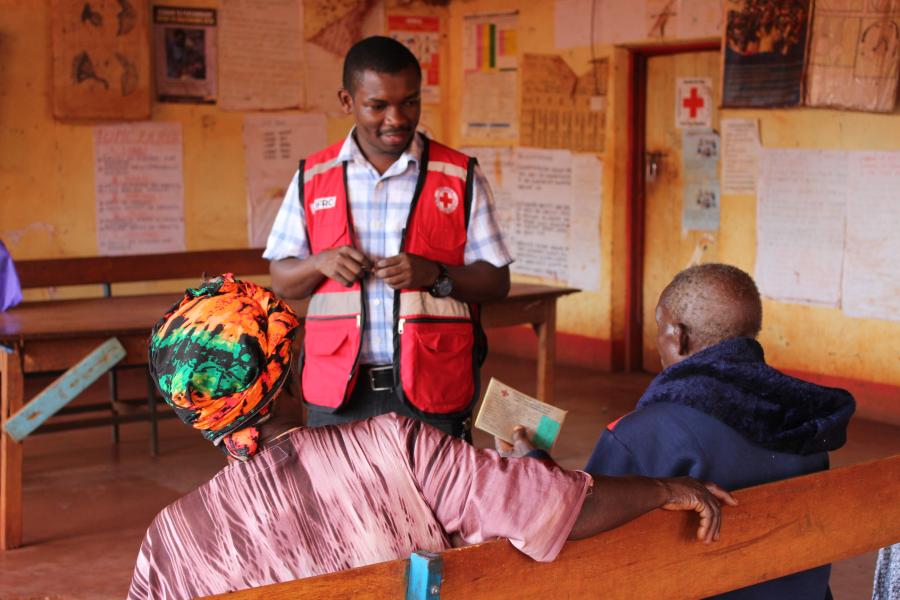 Tanzania and United Nations (UN) celebrated the 77th anniversary of establishment of the UN under the theme “Inclusive communities: Leaving no one Behind” 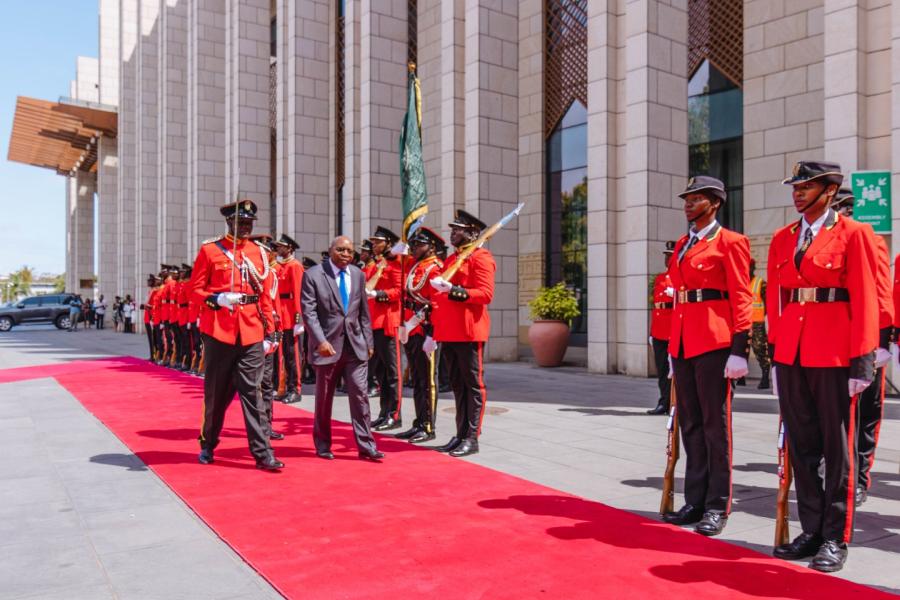 Development partners, the UN family and humanitarian partners are working together in solidarity to improve the welfare of refugees living in Tanzania. 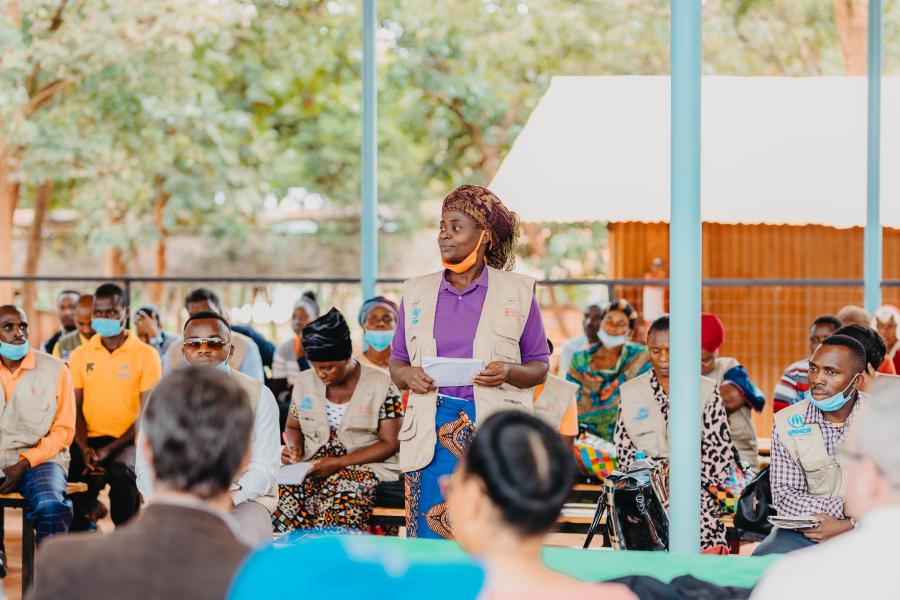 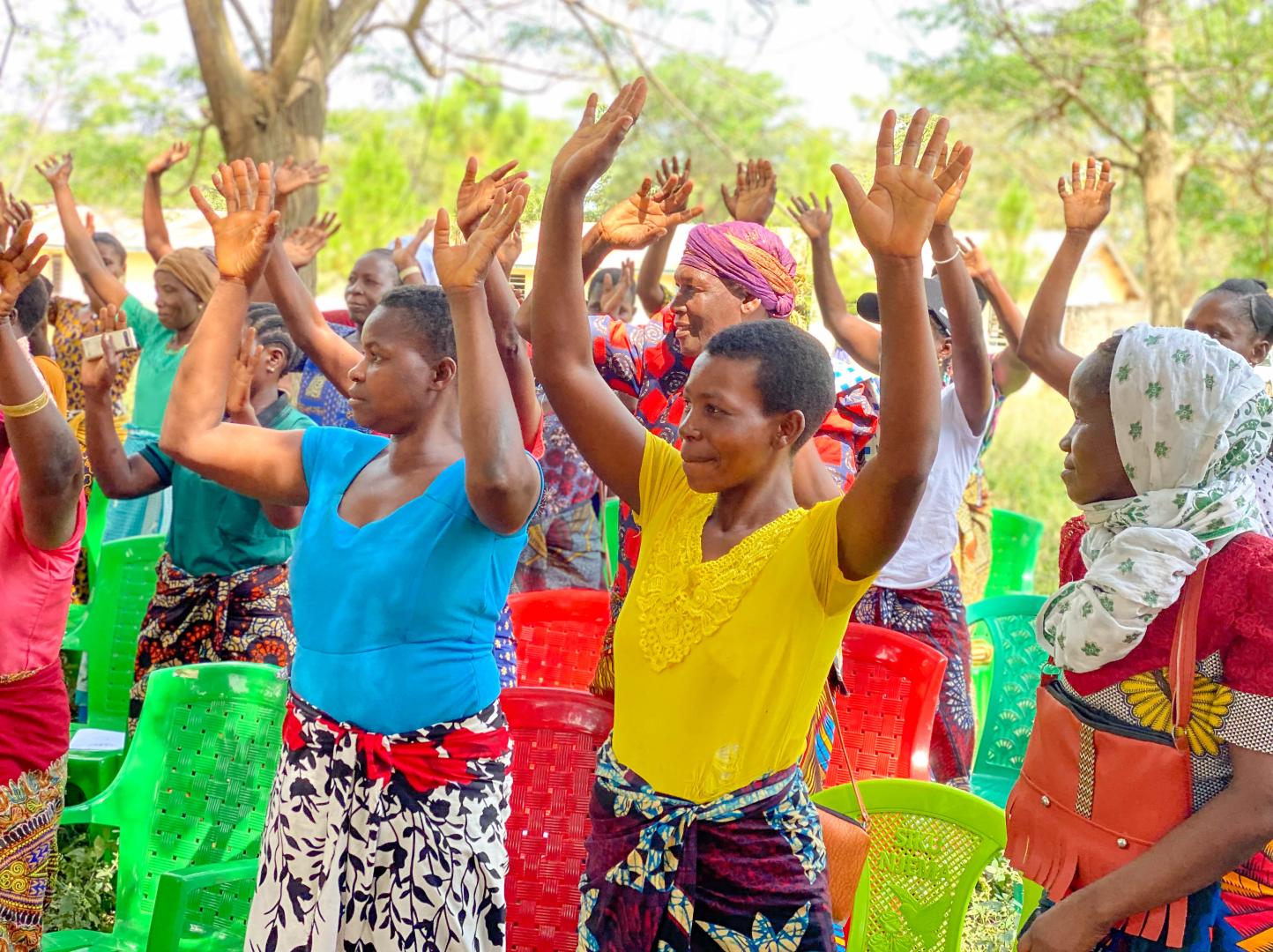 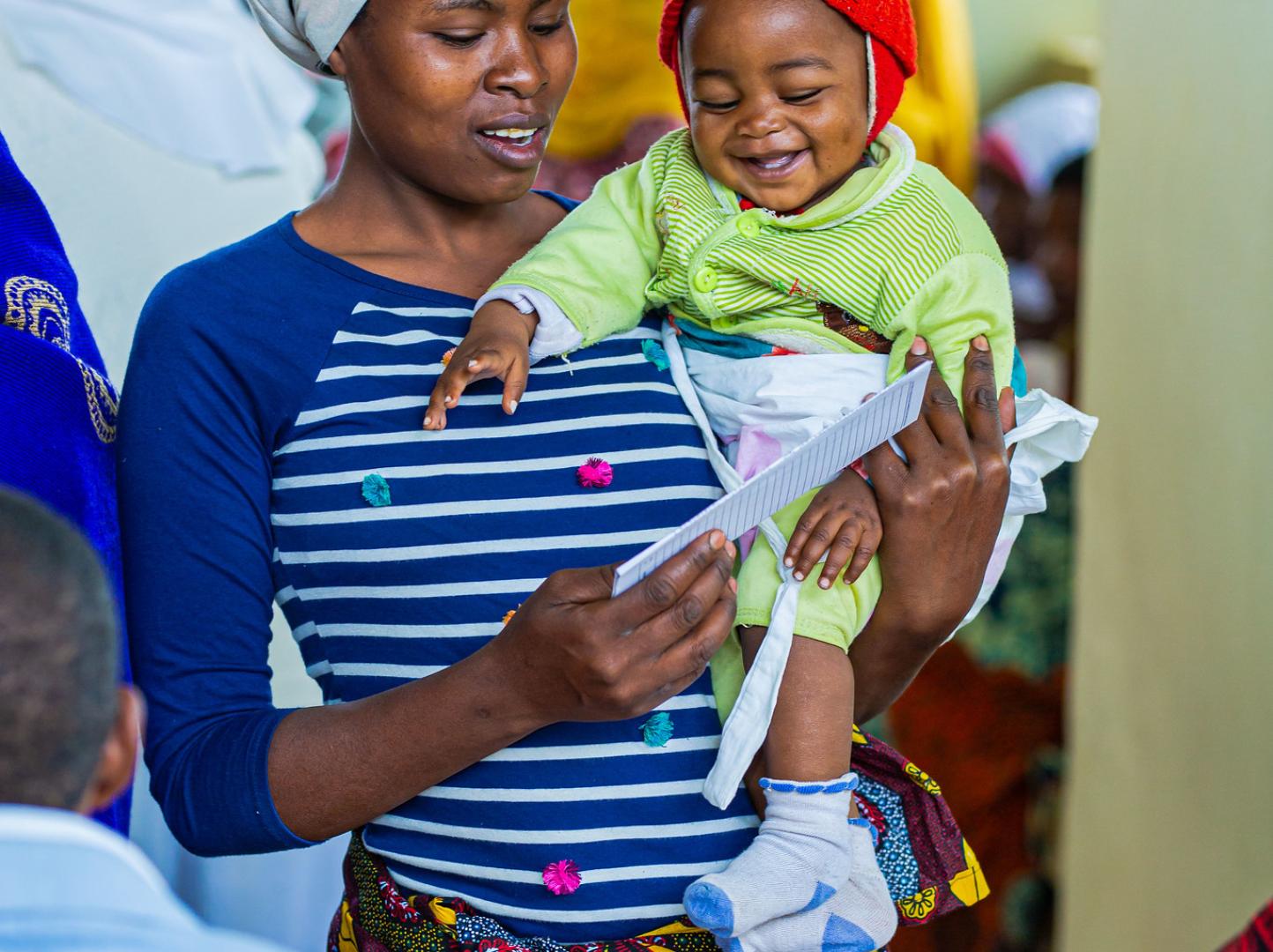 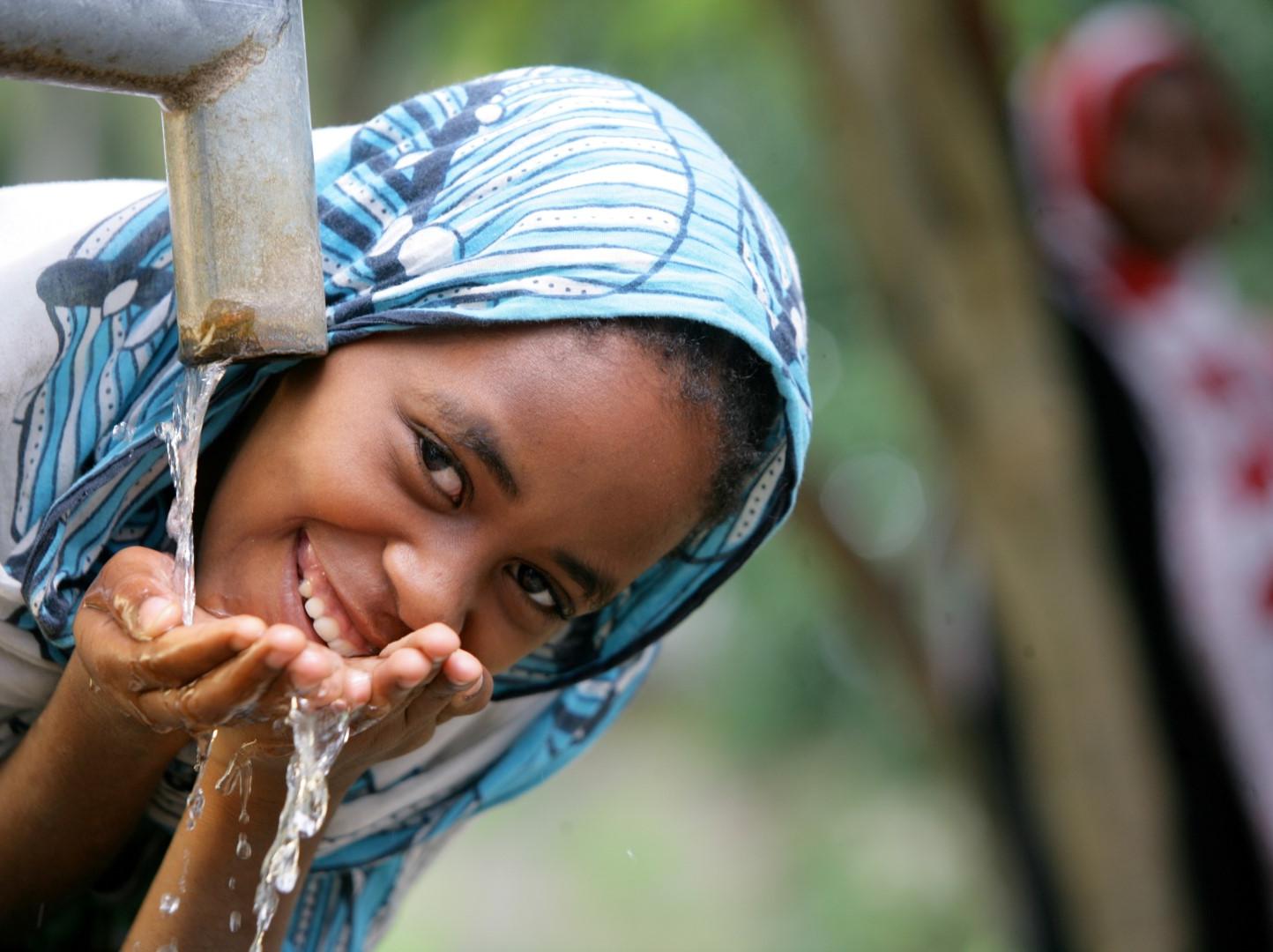 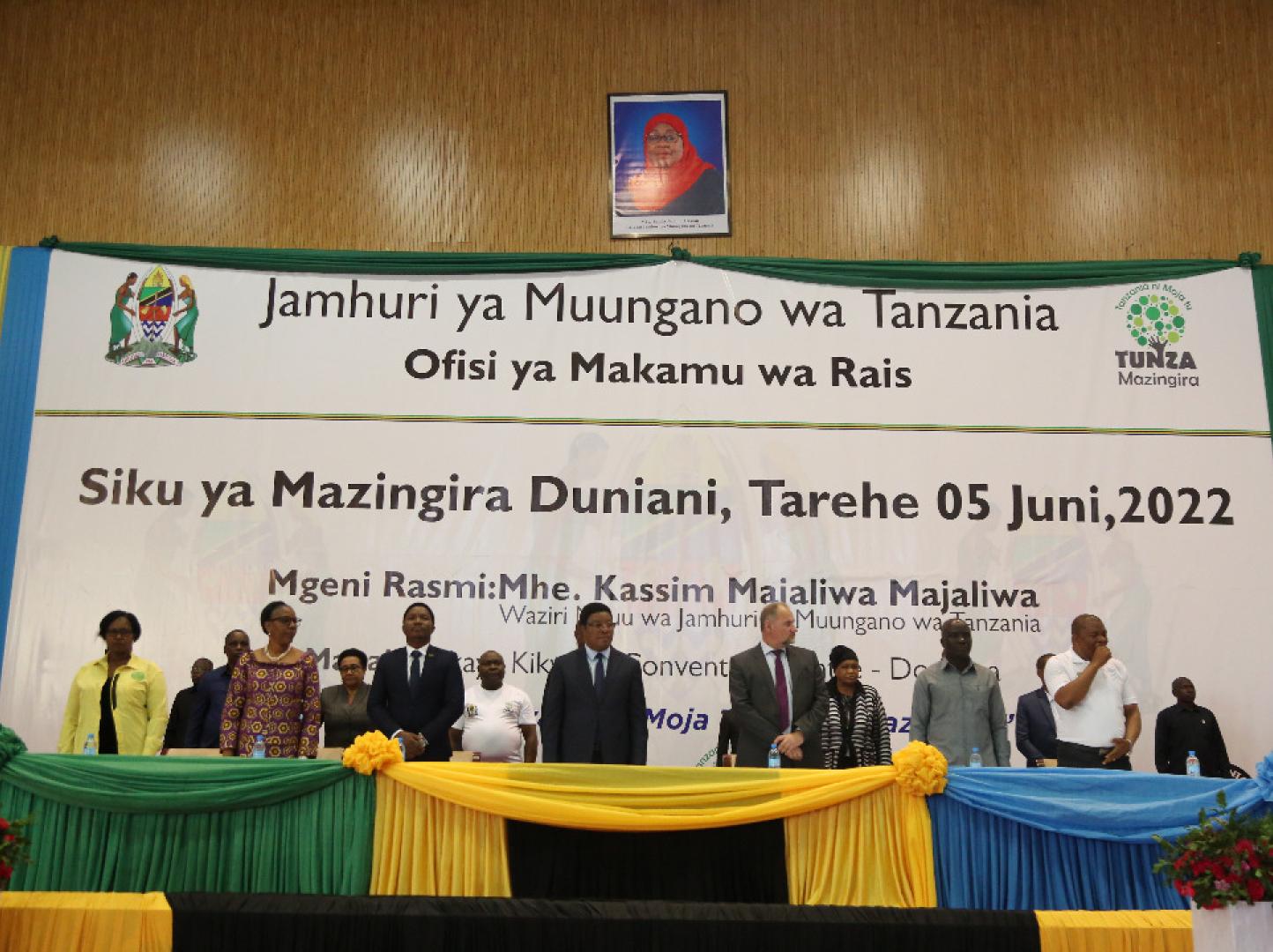 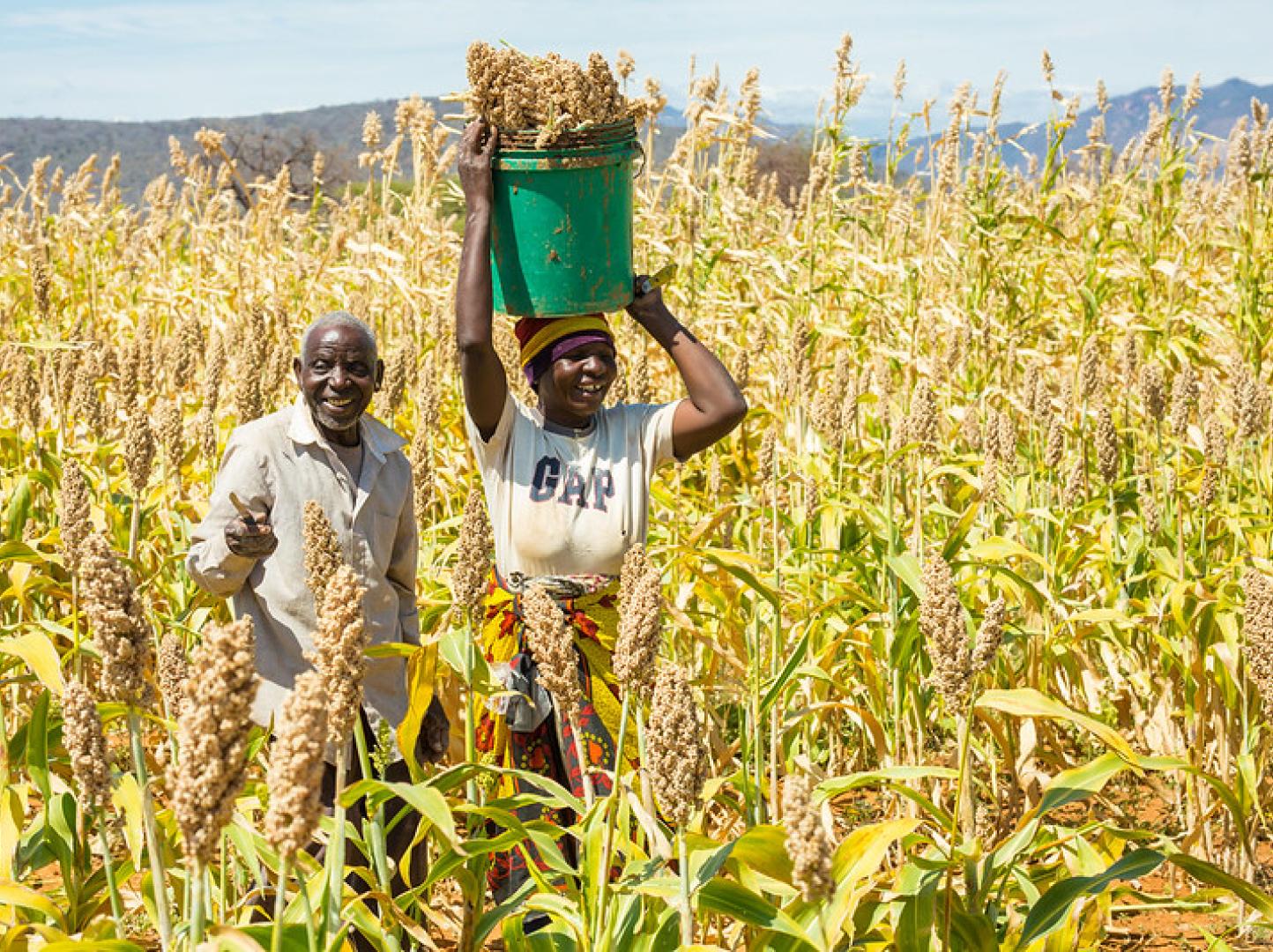 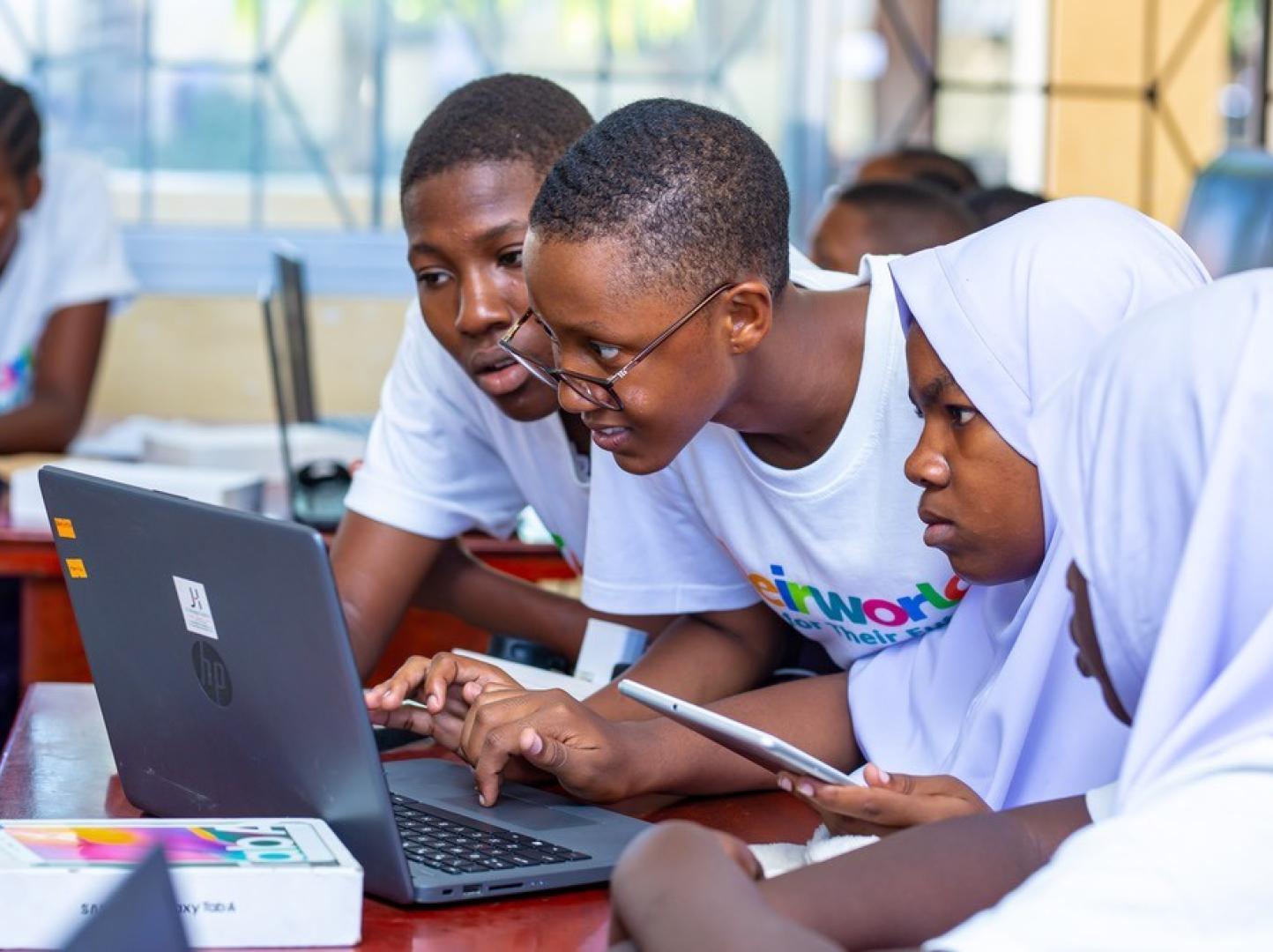 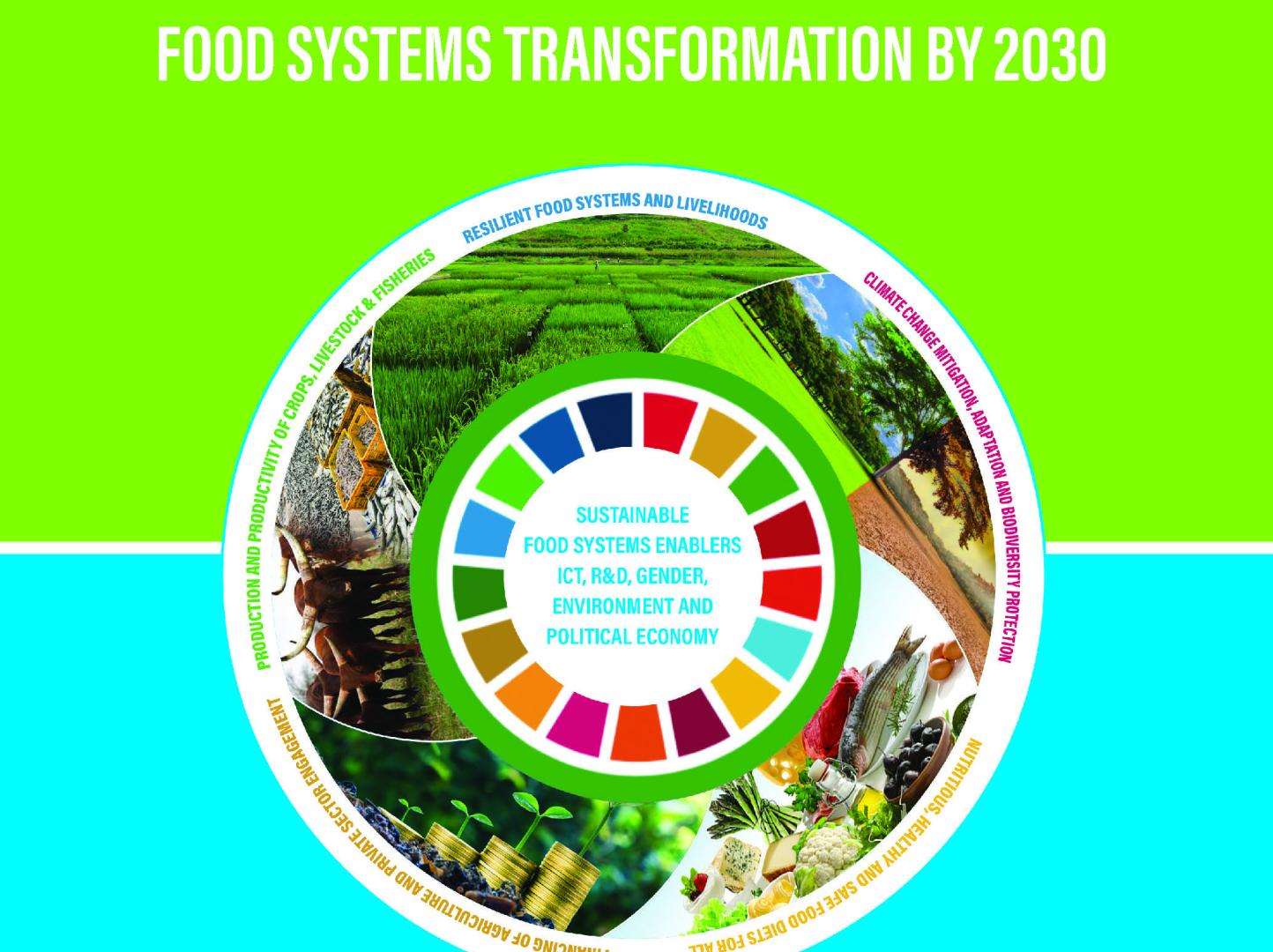 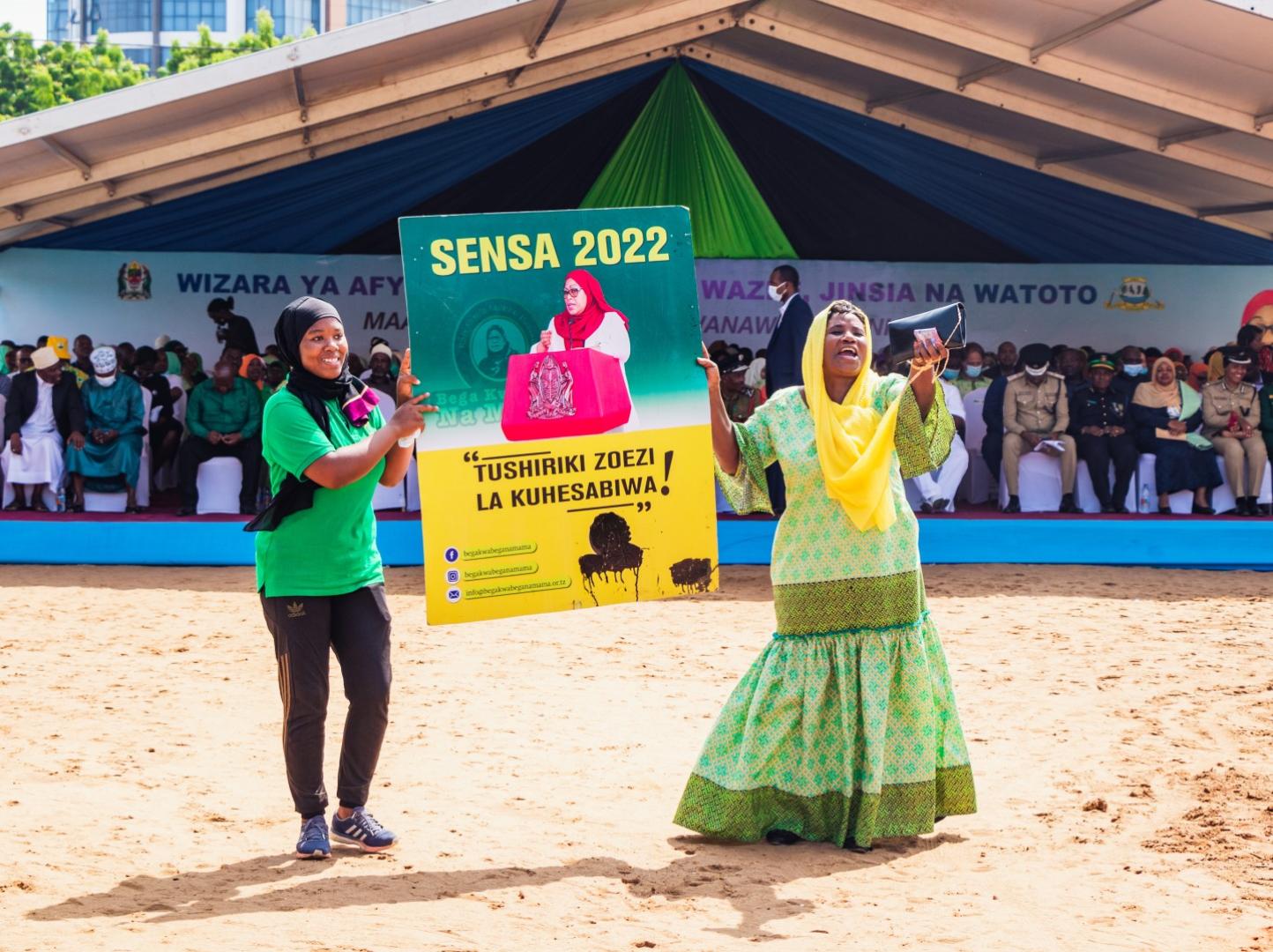 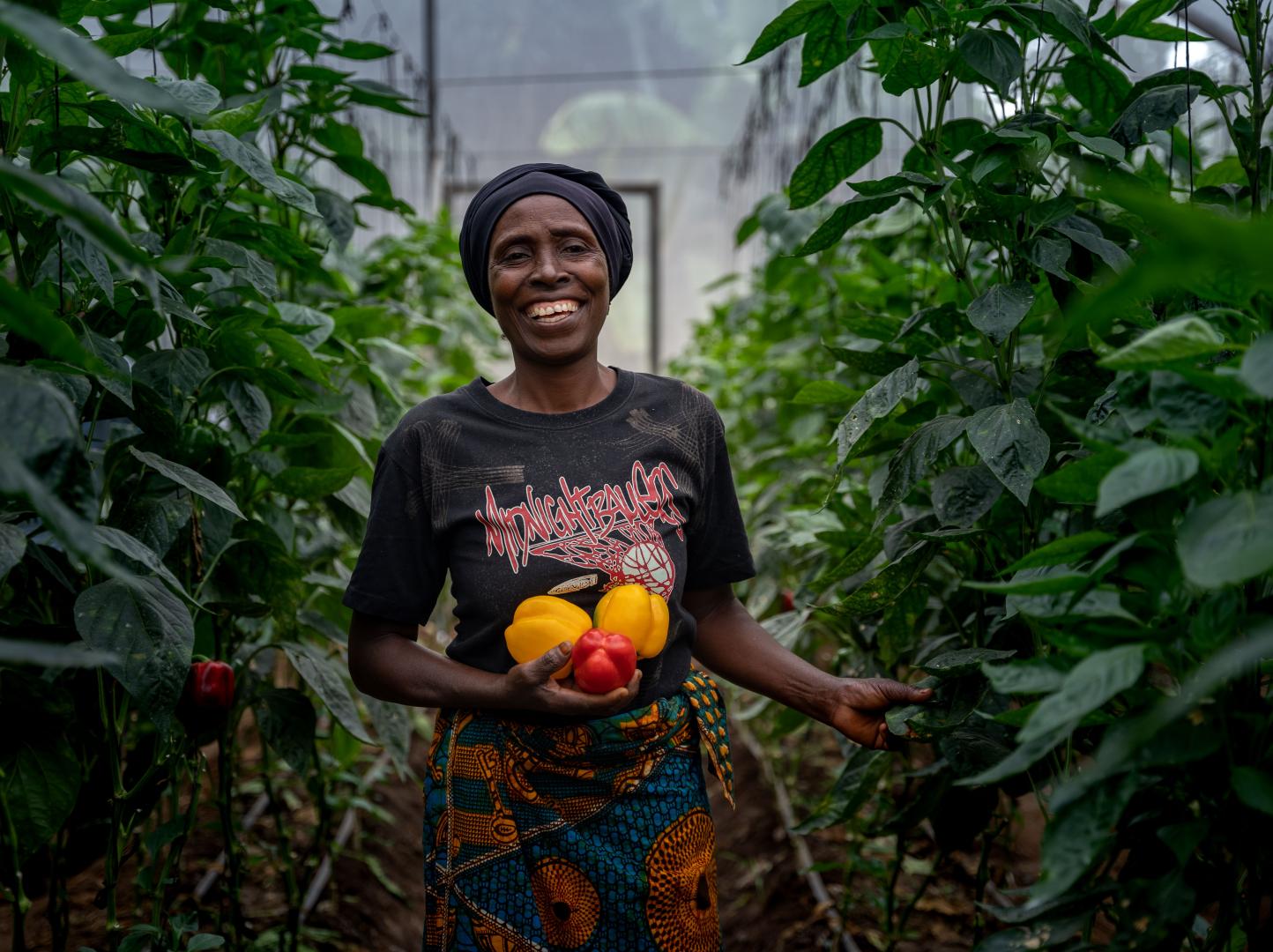 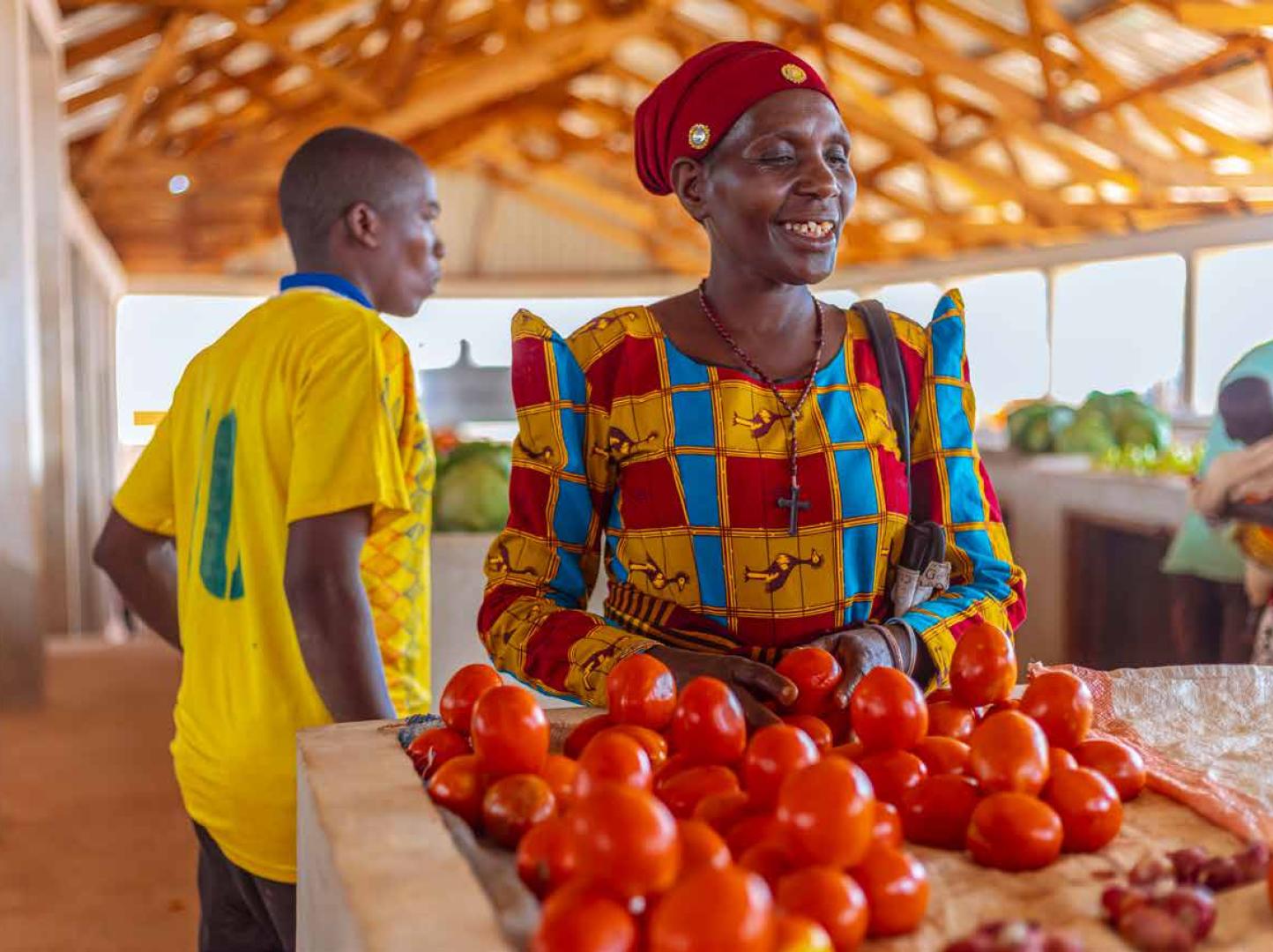 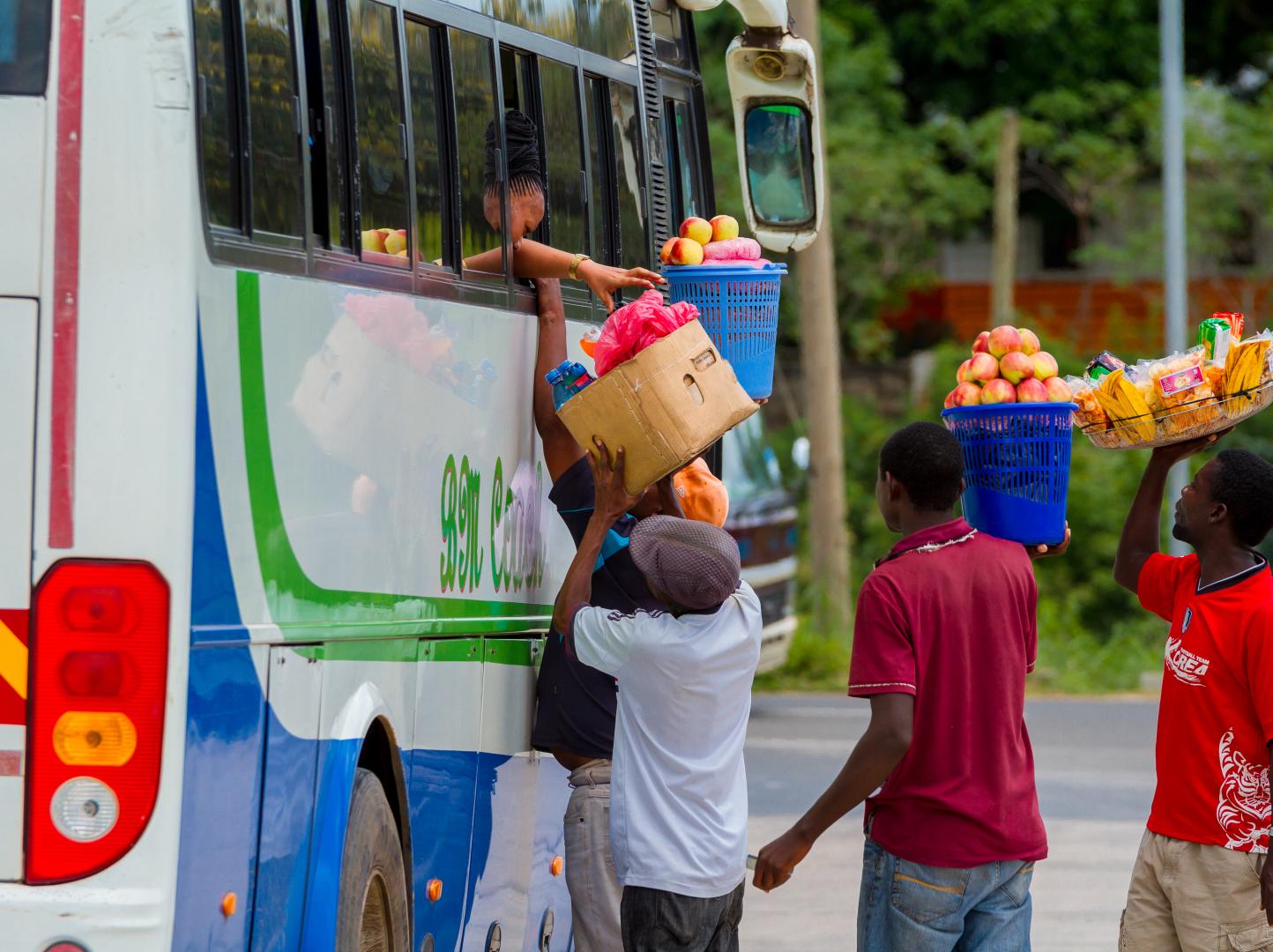