In June, regional government authorities in Kigoma Region hosted the Kigoma Joint Programme (KJP) Steering Committee. They welcomed officials from the Royal Norwegian Embassy, the Embassy of Ireland, the United Nations and other government officials including from the Ministry of Foreign Affairs and East African Cooperation and the President’s Office, Regional Administration and Local Government (PO-RALG) to Kigoma Town where the meeting took place.

After the meeting concluded, members of the delegation visited multiple sites where activities are being implemented by the government, UN agencies and other partners as part of the KJP and other initiatives and they also made a stop at Nyarugusu Refugee camp to commemorate World Refugee Day.

This E-Journal takes you through the mission in pictures! Enjoy! 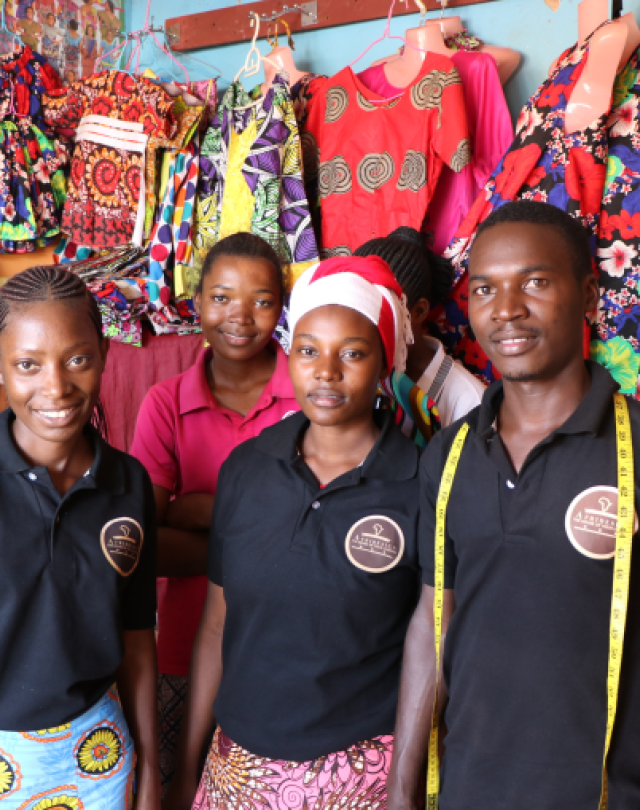 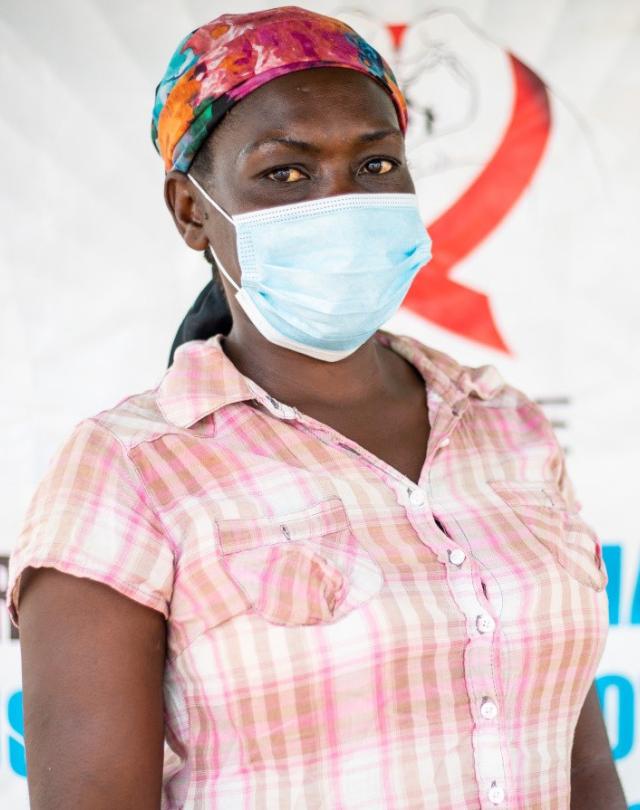 Newsletter Publication for events around July and August 2020 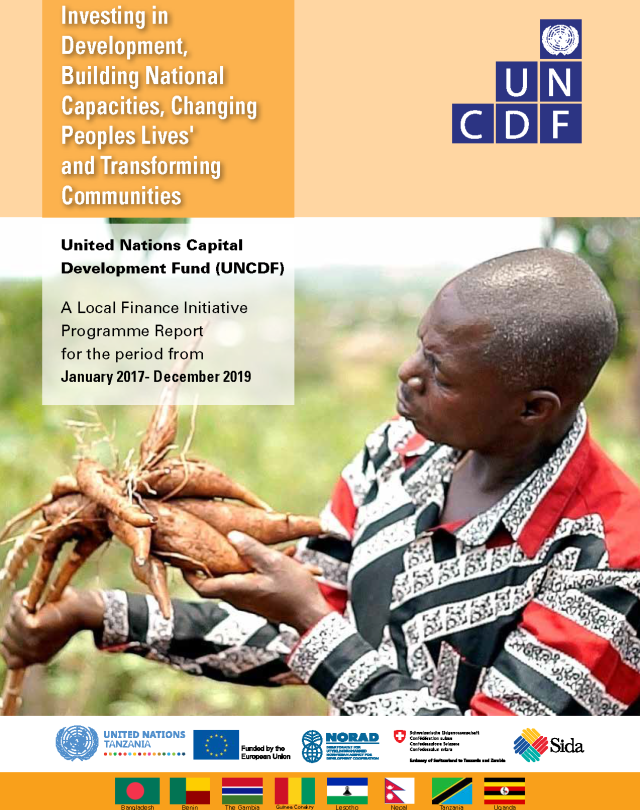 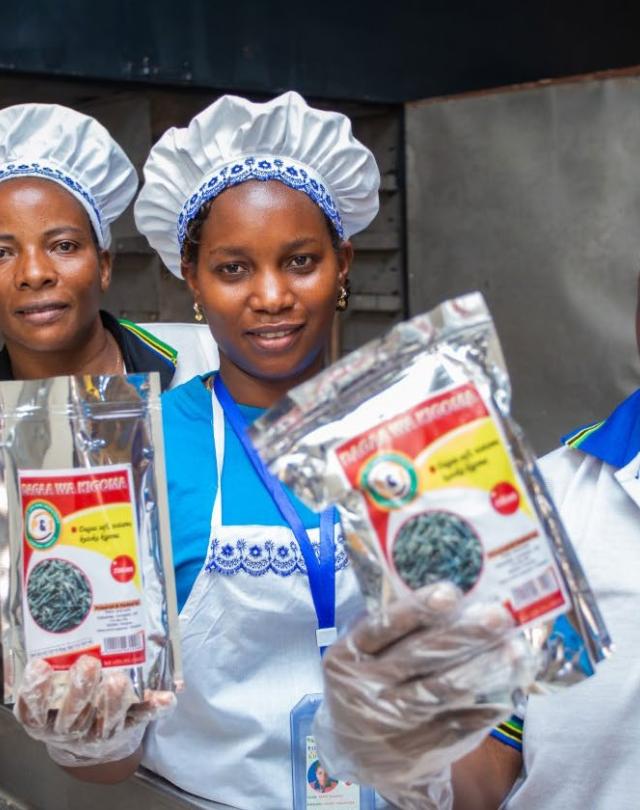 This publication covers the stories of the people under the Kigoma Joint Programme.